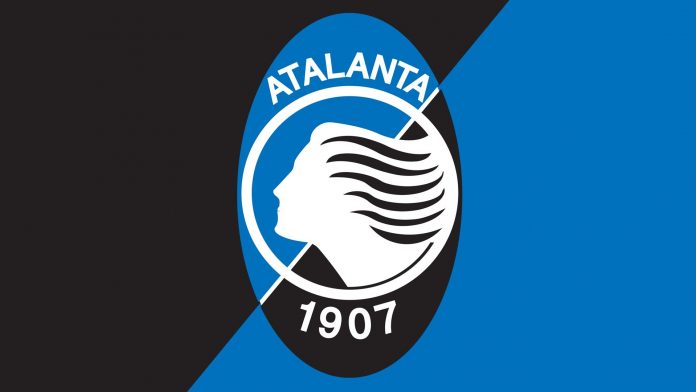 Atalanta owner Antonio Percassi has sold 55% of the shares of the club, which has been officially confirmed as well. The shares have been sold to Boston Celtics co-owner Stephen Pagliuca.

Pagliuca will be the new co-chairman of the club, while Percassi will remain the president of the club. Atalanta have released the details of the agreement on their official website as follows:

“The Percassi family will remain the single largest shareholder and the governance will reflect an equal partnership: Antonio and Luca Percassi will retain their respective roles of Chairman and CEO of the Club, while Stephen Pagliuca will be appointed Co-Chairman of the Club.”

What this means for Atalanta

“The group of new investors includes prominent professionals with in-depth experience in football and the sports sector in general. For this reason, also, the partnership aims to strengthen both the Club and the management team, with the intention of achieving a further improvement of the sporting and economic results – in addition to the remarkable ones – achieved so far,” the statement continued.

Over the last few years, Atalanta have become a very strong club in Italy, regularly competing for Champions League spots. They have also become regulars in the knockout stages of Europe’s top flight. With the new investment in the club, we can expect further growth for La Dea in the years to come.