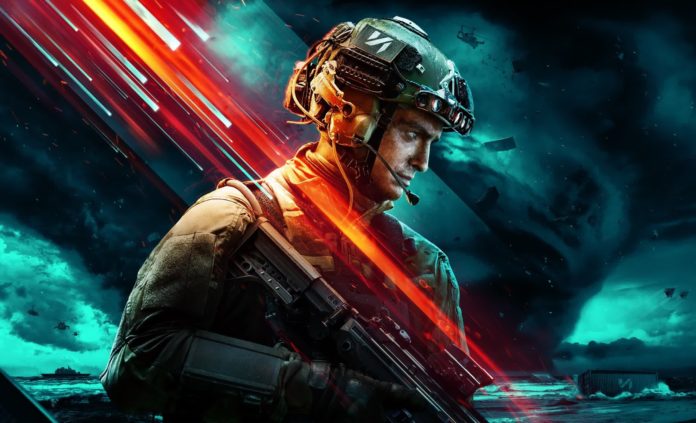 It is reported that the FPS fans confirmed that DICE’s latest title Battlefield 2042 also has met a huge failure launching due to many problems that occurred in the gameplay. EA executive seems like the release has been mired along with many problems due to the dropping around the successful launch of 343 Industries Halo: Infinite.

The popular leaker Tom Henderson revealed that the contents along with recent internal “Townhall” meeting at EA and the company recent declare it and also about the future events. In the meeting the Chief Studios Officer of EA, Laura Miele spoke about the reasons behind the tanking of the games that she stated that the game has been failed to meet the expectations of both EA and also with the players.

The discussion reveals many reasons behind the failure of the FPS title. It contained many of the issues like developing it in a work-from-home environment for spending a lot of time along with such upgrading of the game on the new Frostbite engine.

Bugs Problems: The gamers complain that the game had a huge amount of bugs which had mostly cleared with Day 0 and Day 1 patches, the company reveals that the bug-free launch of Halo Infinite just changes the narrative of Battlefield 202041 and it creates a lot of problem in the game.

Design issues and Lack of Features: The players confirm that there are many issues in the game design and there is also a lack of features in the game.

It has been confirmed that the petition from the Battlefield  2042 community had such quick tracing gain and being shed on the developer DICE  and the publisher EA as the players start to ask for recompense for the “shoddy, unfinished AAA”  title that also should have never been launched in the first place.

The most tension arising fact is the petition now crossed over 200,000 signatures and as expected upset, the players desire the $7-0 that they had spent on the games as they claim that EA and DICE have been swindled then for not releasing the game along with the features as they had advertised.

The petition description reads,” Electronic Arts and DICE had  not kept many promises made  at launch, and Battlefields 2042 was launched as unplayable, “it also has been added, ” Even today, battlefield 2042 has bugs that drastically change the in-game experience  so much that has not deemed an unfinished release by many community members.”

However, the developer of DICE also moving one step forward to continue the updates and also polishing the game until already taken some of the steps towards the goal of fixing bugs.

It seems like sitting more than 200,000 signatures as the petition now just dwarfs with many of the active player bases. The problems of the slew of bugs, glitches, and server issues  dropped from over 100,000 active players has led to than 2,000 within  just three months

In the town hall meeting, EA attempted to deflect the entire blame at their own incompetency and also has been thrown shade at Halo: Infinite’s Multiplayer mode. It seems that EA’s high listed many several factors having Battlefield lackluster performance and also struggles along with the Frostbite engine. We will like to inform you that the multiplayer of Halo Infinite has been presented by the Coronavirus Pandemic.

In the end, we will hope that DICE  will be able to solve the issues of the game as the reason the community is asking for a refund from them. Now it has been left to be seen whether EA folds to their demands or not.