Doctor Strange in the Multiverse of Madness: The two blockbuster variant’s arrival has been made confirmed 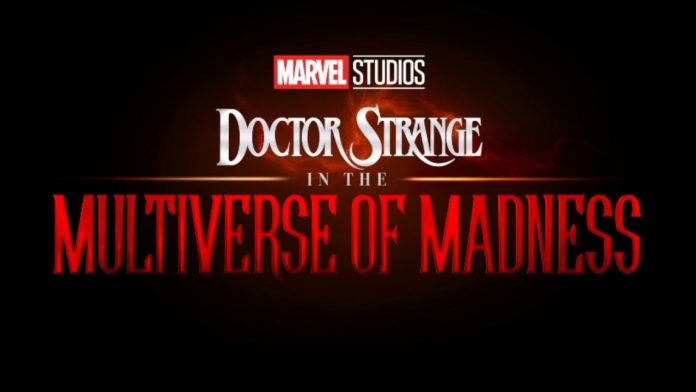 Doctor Strange in the Multiverse of Madness is the upcoming Marvel blockbuster movie. The trailer of the movie was released on 14th February 2022. The Marvel movie has again received another meaty trailer during the recently concluded Super Bowl Sunday.

Doctor Strange in the Multiverse of Madness- Trailer

The trailer of the movie Doctor Strange in the Multiverse of Madness has shown us that Benedict Cumberbatch has faced new threats from the multiverse. While the Cincinnati Bengals and the Los Angeles Rams fought hard against each other on the field.

The movie seems to have some more exciting additions to the MCU, along with the returning back of many friends. For example, in the trailer, we have seen Scarlet Witch and Mordo. It also has a crazy comeback of Patrick Stewart as Professor X. The movie also seemed to bring out the big guns for the Sam Raimi-directed project.

The trailer of the movie Doctor Strange in the Multiverse of Madness has confirmed the arrival of two new variants.

The fans have received a glimpse of some mysterious character, in the trailer of the Doctor Strange sequel. They were seen trying to fend off the Scarlet Witch. The character has glittered a lot and many of the fans have thought that it would be none other than Carol Danvers.

Although the character does not have any resemblance to Brie Larson. Some rumors have also popped up regarding the variant of Captain Marvel and it seems like it is in another universe and the mantle has been taken up by Monica Rambeau.

Meanwhile, it is also predicted that Scarlet Witch will also have her hands full with Rambeau. The poster has also revealed a small part of the shield with the Union Jack that has confirmed the news of Captain Carter in the sequel of Doctor Strange.

In various MCU projects, Peggy Carter has been seeing who is playing the role of a love interest to Steve Rogers. Although, Marvel’s Disney+ animated TV show named What If…? has shown that when she received the Super Soldier Serum instead of Rogers, the character’s variant took the mantle of Captain Carter.

It has also come to know that Hayley Atwell will also reprise her role in the animated world as the voice actor, it also seems that her role in the live-action MCU world is still not over and Marvel fans should have a lot of excitement regarding her return.

The upcoming Marvel blockbuster movie Doctor Strange in the Multiverse of Madness is going to be released in theatres on 6th May 2022.