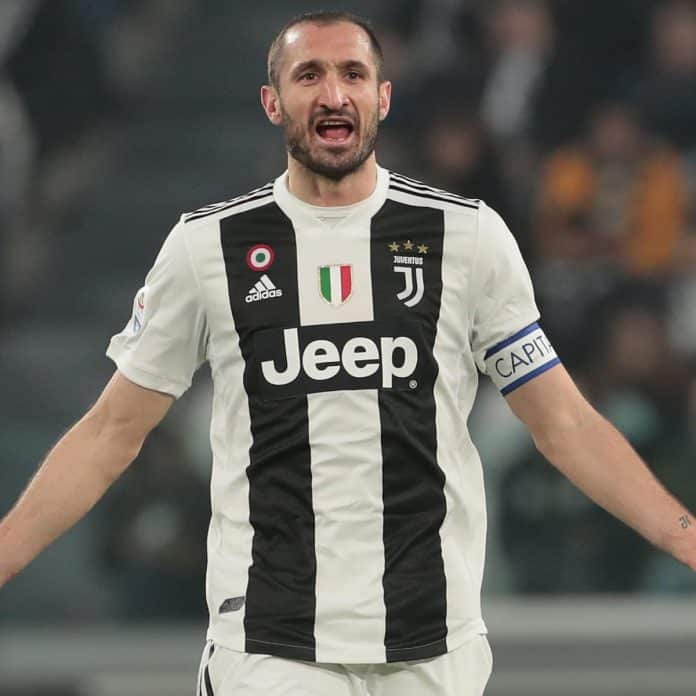 Loyal footballers are one in a hundred (or more) at this point, with money playing such a big role in modern football. However, there are a number of big players who have been with one football club for the majority, or all of their careers right now too. In this list, we look at the top ten longest-serving players with the most consecutive years at a club.

It genuinely feels like Thomas Muller has been at Bayern Munich forever. And now, you know because it’s true. Raumdeuter has reinvented his game over the years, and has become one of the most unique footballers in the world.

Albeit his resume isn’t as impressive as that of Muller, he is one of Borussia Dortmund’s longest-serving players. The left-back also has 367 appearances in all these years, the lowest number on this list.

Manceau was born in Angers, and joined the hometown club at six years old. He hasn’t had to move since, and at 32, has earned 377 Ligue 1 appearances for the club.

Radu holds the record for the most appearances for Lazio, and is their longest-serving player of all time. The record was previously held by Giuseppe Favalli. He joined the club in 2008, and hasn’t moved since.

Despite a brief spell at Manchester United, Gerard Pique remains one of the most loyal players in Europe. The Barcelona icon has spent 13 straight years with his boyhood club since his return, and has won everything there is to win.

The current Barcelona captain has not moved from the club since making his debut. He is among the best defensive midfielders in the world, and he has made over 650 appearances for the Blaugrana.

Noble joined West Ham United in 2000 from Arsenal’s academy. And he has since emerged as a talismanic figure for the Hammers. The West Ham United captain is also their longest-serving active player, and the only Premier League player to feature in the list.

Despite starting his career in Brazil, Marcelo has spent 15 glorious years at Real Madrid. The left-back has won everything there is to win playing club football. And he is set to end his iconic spell at the club at the end of the ongoing season.

Magnanelli featured for four teams before joining Sassuolo in 2005. He has since featured for them, and has made 475 appearances for them. More remarkably, the club captain has helped them rise to Serie A from the fourth division.

The Italian centre-back is among Juventus’ most iconic players ever. He has spent a brief spell at Livorno and Roma, and has since become synonymous with the Bianconeri. The 37-year-old has made 551 appearances over the last 16 years, and is the longest-serving player active for the Old Lady.

Official: Giorgio Chiellini signs with LAFC until 2023, after ending his 18-year Juventus stay

Marcelo has 3 important offers for him after Real Madrid career