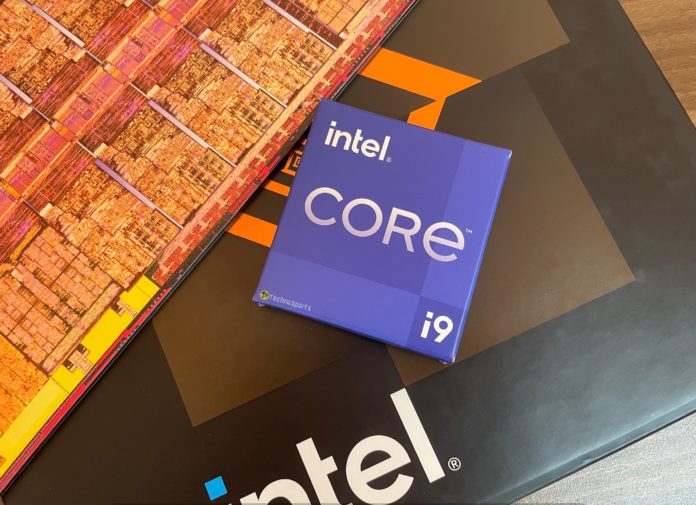 According to a source familiar with the situation, Intel Corp is close to buying Israeli firm Tower Semiconductor for roughly $6 billion, as the US company aims to extend its strategy of contract manufacturing chips for other companies.

The person indicated on Monday that a deal might be announced as soon as this week, but declined to be identified since the topic was confidential. The acquisition would strengthen Intel’s position in a market dominated by Taiwan’s TSMC, the world’s largest contract chipmaker. It also comes at a time when a global semiconductor shortage is causing delays in the production of everything from smartphones to automobiles.

Higher clock speeds imply better performance and, as a result, higher consumption as well as, more crucially, a visible price premium. Although the Core i9-12900KS has yet to be released, it has already outperformed AMD’s flagship Ryzen 9 5950X Zen 3 processor in early Cinebench R23 tests. However, before passing judgement, we should conduct a comprehensive investigation.

The Core i9-12900KS, like all Alder Lake CPUs, fits into the LGA1700 socket on 600-series motherboards, and manufacturers will most likely produce new software to support the Core i9-12900KS. If overclocking is on your mind, you’ll need a Z690 motherboard first, as well as a more powerful cooling system to handle the projected increase in power usage.