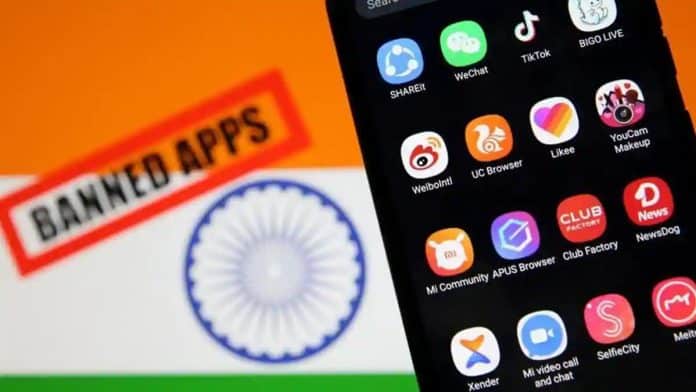 The banning of Chinese origin apps is not a new task by the Indian government and now the axe of the ban has fallen on over 54 apps that were available at the Play Store.

The most controversial of all these apps have to be Sea Ltd.’s marquee game Garena Free Fire, which was not banned and became a household Battle Royale game after PUBG was banned. All of these apps have been banned by the Ministry of Electronics and Information Technology which have connections to Chinese firms like Tencent, Alibaba and NetEase.

The ban means all of these apps have been taken down from their respective app stores but one can use it if it’s still downloaded or someone downloads it from a third party site via installing the apk.

As Mint sites, the Ministry stated, “Several of these apps have been known to either run malicious end software or directly send the user information to China-based data centre without user consent.”

“The 54 apps which are under process to be banned include those which had been previously banned by the government of India, but had rebranded themselves and relaunched by new names.”

Previous articleKerala Blasters 1-0 SC East Bengal: One more step for Blasters towards the top
Next articleNetflix to produce docuseries on crypto laundering couple