Google made a smart lamp but its not for you 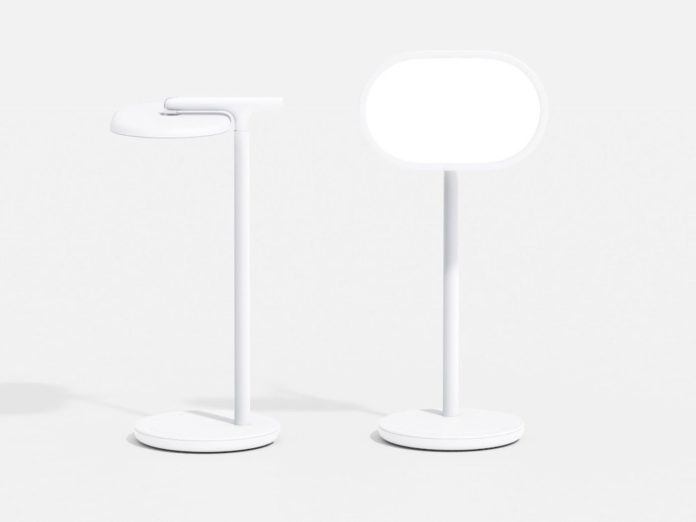 According to 9to5Google, if you’re looking for a Google Assistant-enabled smart light, you’ll be disappointed to learn that Google has made one, but it’s just for employees. Ben Gold, a Google designer, tweeted a photo of the lamp, which he dubbed the delight, and noted that it “will likely never be for sale outside of the corporation.”

The ultra-modern lamp has a circular base and a thin pole that housing a cylindrical light, and its bright white color nearly seems like something from an Apple shop. You can rotate the light into different locations, according to Gold, allowing you to put it downwards towards your work or your face for video conversations. It also has some lighting presets and the option to modify the light’s temperature.

Because the lamp’s label has the “Hey Google” logo embossed on it, the FCC filings imply internet connectivity and support for Google Assistant. While the USB-C connection isn’t visible in any of the photographs, Gold claims it does come with one and receives over-the-air upgrades.

Unfortunately, those of us who aren’t Google employees won’t be able to purchase the right. However, as 9to5Google points out, this isn’t the first time Google has created a product for its employees; in 2017, the business released a pair of Google-branded over-the-ear headphones.

As part of Google’s efforts to improve the work-from-home experience, Gold says employees in the US can get the light for free (though he notes it’s presently on backorder). Due to the epidemic, Google employees are still not required to return to work.