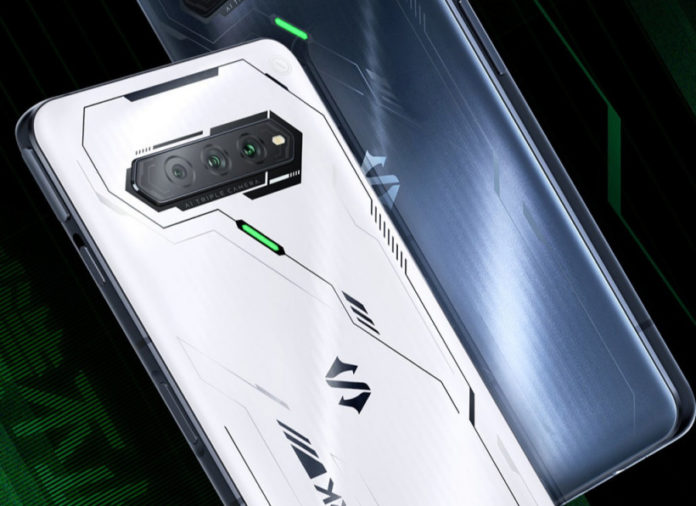 The Black Shark 5 Series of gaming smartphones is set to launch in China very soon. The devices have been listed on the TENAA database and these listings also reveal the detailed specs of the devices. The official images, however, have not yet surfaced.

As per the TENAA listing of the Black Shark 5 which carries the model number PAR-A0, the device measures 163.83 x 76.25 x 10.37mm and weighs 223g. The device comes in White, Dawn White, Dark, Universe Black, and Exploration Gray color variants.

The display of the screen is a 6.7″ one with an integrated fingerprint sensor. It is powered by a 3.2GHz chip, most likely a Snapdragon 8-Series chip. In terms of storage configurations, the RAM options will be 8GB or 12GB along with 128GB/256GB internal storage.

The Black Shark 5 has a 4,650mAh battery with support for 120W fast charging. In terms of photography, you get to see a 64MP triple camera setup on the rear along with a 13MP front camera.

It has a 6.67″ FHD+ AMOLED display with an in-display fingerprint sensor. It will be powered by the Snapdragon 8 Gen1 chip paired with 8GB/12GB/16GB RAM options. In terms of storage, the device is likely to arrive in 256GB/512GB storage options.

The Black Shark 5 Pro has a 4,650mAh battery with support for 120W fast charging. It has a 108MP triple camera setup on the rear and a 13MP selfie shooter.

Keep in mind that these are all specs based on the listing, so take it with a grain of salt.

Previous articleKaillie Humphries becomes the first athlete in history to win Olympic medals for both the United States and Canada
Next article“Moon Knight”: Everything We Need to Know about Moon Knight’s new trailer

Black Shark 5 Series teased and expected to launch in February