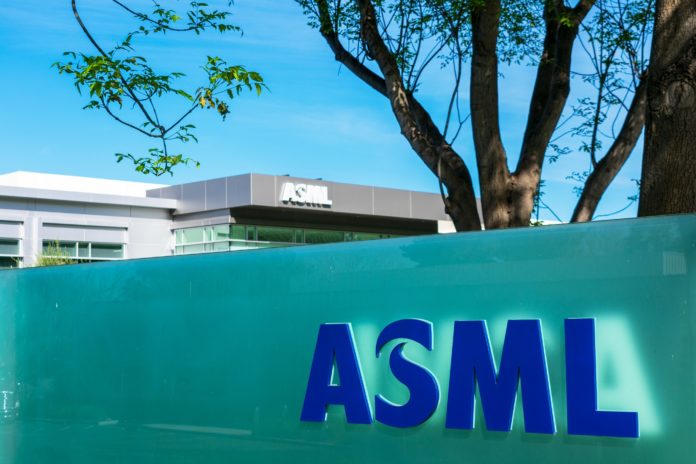 Earlier this week, it was revealed that ASML, a key chipmaking equipment manufacturer, had raised suspicions about a Chinese competitor, raising the risk of IP infringements. The company under investigation, Dongfang Jingyuan Microelectronics Technology, issued a strongly worded statement denying any wrongdoing and promising that its work was purely based on independent R&D. Due to the spread of “false information,” Dongfang Jingyuan intimated that it was considering legal action.

ASML uncovered ties between Dongfang Jingyuan and XTAL in our original report into what is now turning into a full-fledged PR war. In 2019, the latter lost a legal battle with ASML after a US court concluded that it had stolen trade secrets from the Dutch tech firm. As a result, ASML was granted $845 million in punitive penalties (the damages were so high because the judge found XTAL acted purposely and maliciously). In addition, the court ordered ASML to stop working on any software products that it claimed were tainted with its intellectual property.

ASML claimed it addressed the Chinese enterprises under suspicion, who were unresponsive to communications, with their study in hand. ASML then contacted Chinese officials with its concerns to press the issue.

ASML’s measures, on the other hand, appear to have gone beyond launching inquiries and expressing concerns with government and trade organisations. Perhaps the company was a little hasty here, but according to a prior report, ASML advised its clients to avoid doing business with Dongfang Jingyuan. Because of ASML’s position as a critical pillar in the semiconductor industry, these requests might have a lot of clouts.

Dongfang Jingyuan’s public statement in response to ASML’s claims and actions is appropriately terse and full of denials. In essence, the Chinese company claims that since its inception, it has operated by Chinese rules and regulations. Furthermore, Dongfang Jingyuan is committed to “the principle of autonomous research and development and independent invention… [and] respects and protects intellectual property rights,” according to the statement.

Dongfang Jingyuan appears to be enraged by the allegations of patent infringement. It illustrates this by stating that it may use the judicial system to combat “false information.”

Dongfang Jingyuan has a special status in China as a tech firm that has received government recognition and approval, as well as less regulatory scrutiny. In China’s tech business circles, such companies are referred to as “small giants.”

It would be fascinating to see such a case brought in the United States or Europe, but if this small giant is as well-protected in China as stories suggest, this declaration could be dismissed as mere theatrical. Finally, if Dongfang Jingyuan is as vital to China’s key semiconductor technology development goals as it says, Chinese policymakers may be unconcerned with Western criticism.