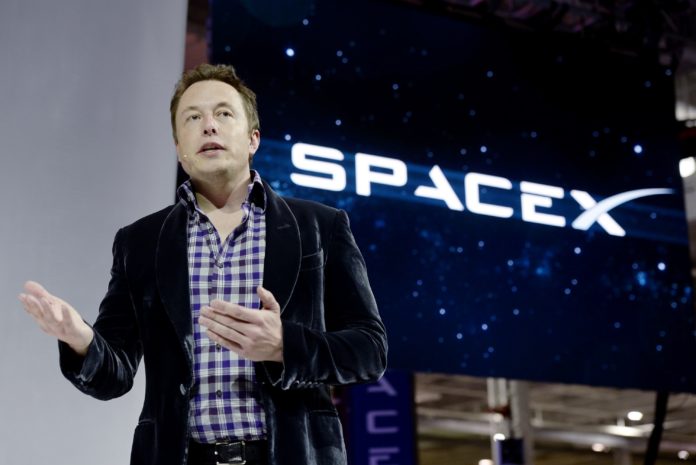 SpaceX CEO Elon Musk said the company’s enormous Starship rocket will be ridiculously cheap to get into orbit at the first-ever US Air Force Space Pitch Day, a two-day event for the military arm to talk to non-traditional companies and enterprises.

According to Space.com, Musk said during an event, “If you consider operational costs, maybe it’ll be around $2 million.” “This is much smaller than even a miniature rocket, so it has to be built.”

While that sounds like a lot, it’s a tiny fraction of what existing missions cost: NASA pays an average of $152 million per launch, which means that, if Musk is correct, SpaceX will be able to launch freight and people into orbit for 1.3 percent of what NASA is currently paying.

SpaceX intends to launch the massive Starship rocket into orbit and beyond, carrying up to 100 people. Within the next ten years, the business plans to develop a system that could transport up to 1,000 passengers from one city to another on the same rocket.

It is an incredibly lofty goal. Despite falling costs due to improved reusability, a launch of SpaceX’s much smaller workhorse rocket Falcon 9 costs $62 million, more than thirty times Musk’s quoted Starship launch price.

Is this to imply that Musk conjured up the $2 million figure out of thin air? Maybe. According to Space.com, Musk stated at the Air Force event that he undertakes “zero market research whatsoever.”