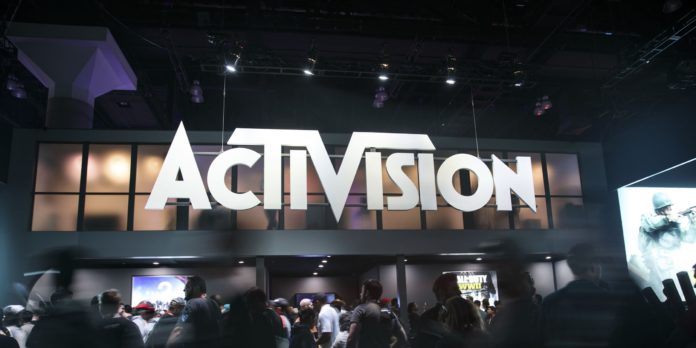 The compensation of Activision-Blizzard CEO Bobby Kotick has been in the headlines several times in the last year. While he earns far more than the average person, a new analysis shows that he’s in excellent company, with other gaming CEOs earning tens of millions of dollars every year.

Based on corporate records, Games One has prepared a list of video game executive pay in 2020, including salary, bonuses, stock, and other monetary incentives. According to the research, Bobby Kotick was not the highest-paid CEO in 2020; that honor went to Robert Antokol, CEO of Playtika, an Israeli company that creates free-to-play mobile games. Antokol earned $372 million in total remuneration in 2020, while Kotick earned $154.6 million.

Other gaming CEOs also made a lot of money that year, even though they were by far the highest earners. Andrew Wilson, the CEO of Electronic Arts, was paid $34.7 million in 2020, while Frank Gibeau, the CEO of Zynga, was paid $32 million. Strauss Zelnick, the CEO of Take-Two (who recently revealed its plan to acquire Zynga), earned $18 million.

In 2020, the 42 gaming CEOs earned a total of $842 million. Notably, these are only CEOs of publicly traded firms that are required by law to declare their salary. Because privately held firms like Valve and Epic don’t reveal these figures, there are undoubtedly a lot of equally well-paid CEOs who aren’t included in this list.

In recent years, the salary of gaming CEOs has been scrutinized. Following repeated criticism, Kotick’s pay was reduced earlier this year, while he still earns $875,000 in salary before bonuses and other stock benefits. Last year, EA CEO Andrew Wilson’s remuneration was also reduced.

Spider-Man is set to make an appearance in PUBG Mobile

Call of Duty Mobile Season 8: Everything you need to about the launch date and other details