VI’s major shares are being gained by the Indian government, would it save the company? 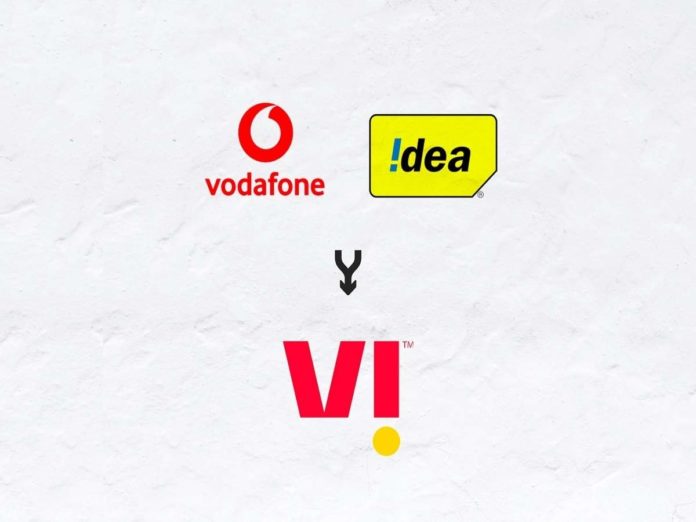 Also, scroll down to learn the government’s exit plans when VI stabilises.

Despite possibly owning a 35.8% interest in the loss-making carrier, the government has no plans to manage VI’s operations, senior officials said. They went on to say that the government has no plans to turn the airline into a state-owned enterprise and that it is not interested in a seat on the board of directors. Once the loss-making telco has stabilised, it intends to exit.

“The focus of the telecom reform package was to help bring liquidity to the telecom companies and de-stress them,” a senior government official told the source. “It was not to take any voting rights, make it a PSU, or take a seat on the board of directors.”

The DOT (The department of telecommunication) would shortly meet with the finance ministry to discuss the mechanism for converting the offered stake into government stock, according to the official.

Allowing the corporation to convert interest into government stock, according to another official, was done to give investors confidence in the enterprise.

‘The plan was to help the industry,’ .

“The whole point was to assist the sector in light of the conditions, not to become an investor in order to get the most out of our money. Also, once the company’s operations have stabilised, the government should sell its ownership “According to the official,

With the decision on Tuesday to convert interest on adjusted gross revenue (AGR) and spectrum dues into government equity of around 35.8%, Vodafone Group Plc’s stake in Vi will fall from 44.39 percent to 28.5 percent, and Aditya Birla Group’s stake will fall from 27.66 percent to 17.8 percent, relegating them to the telecom operator’s second and third largest shareholders.

The Department of Telecommunications had given telcos until January 12 to accept or reject the offer, saying that shares of telcos opting for conversion will be held through the Unit Trust of India, or any other suitable arrangement that the government may devise.

During the moratorium period, the “present value of the interest” on deferred AGR-related and spectrum auction dues will be viewed as a loan to the operator, it had notified telcos. It also stated that the government may convert any portion of the loan into preference shares rather than equity shares, and that these preference shares may be convertible, redeemable, and/or participatory in nature.

The responsible agency will issue the appropriate order for invoking section 62(4) of the Companies Act after consultations with the ministry of finance, according to the Department of Transportation. The Companies Act contains a clause that explains how government debentures and loans can be converted into equity in a company.

Companies could delay their spectrum dues and AGR payments to the government for four years under the telecom reform package announced in September, after which the government could convert the dues into equity.

Meanwhile, it allowed carriers to convert the government’s interest due on these payments into government stock.

While Bharti Airtel refused to convert the necessary interest into stock on Tuesday, Vi and Tata Teleservices (Maharashtra) did.

The government, on the other hand, is set to invest in a telco that hasn’t made a profit since merging Vodafone Idea and Idea Cellular in August 2018, and has been fast losing users. The carrier’s net loss in the fiscal second quarter fell to Rs 7,144.6 crore, down from Rs 7,312.9 crore the previous quarter.

According to people familiar with Vodafone Idea’s intentions, the decision to provide government stock was made since it would be an investor with no say in decision-making, and having sovereign support would boost investor trust.

“Allowing the government to become an investor with no restrictions boosts the company’s capital structure tremendously,” the source said.

Deferred spectrum payment commitments, statutory dues to the government, and debt from banks and financial institutions made up around Rs 1.9 lakh crore of the company’s total gross debt at the end of the quarter ended September.

The decision to convert its shareholding into government shares was described as a ‘solid starting point’ by equity research company Deutsche Bank Research. The net present value (NPV) of interest accumulating would be Rs 40,000 crore, according to their calculations. The NPV of the company’s deferred spectrum payment and AGR dues to the government is projected to be Rs 16,000 crore.

“Bharti and Jio will have to be careful not to irritate the government by promoting Vi aggressively. It is preferable to compete on service quality rather than price…, “According to Deutsche Bank. “As the owner of a significant chunk of the industry, the government will receive more feedback on the economic impact of its policies, and will likely be more sensitive to policy impacts on operators.”