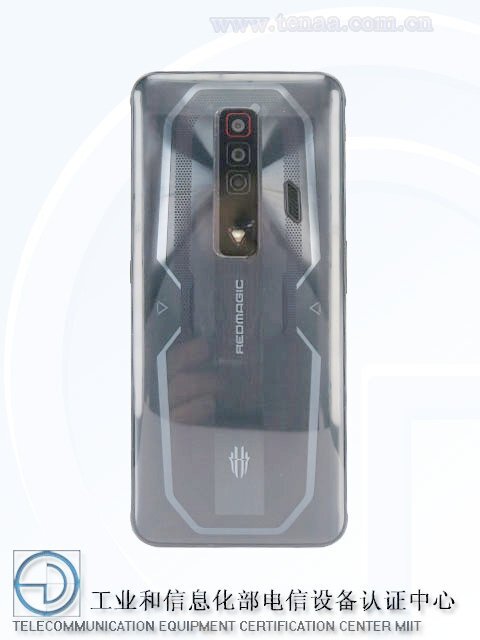 Nubia‘s upcoming gaming flagship RedMagic 7 has already got its specs revealed by TENAA and today the listing has been updated along with renders of the phone.

Nubia has brought some improvements in terms of the design aspect of the device. Let us take a look at the specs that have appeared:

The Nubia RedMagic 7 features a 6.8″ FHD+ OLED display with a resolution of 1080 x 2400 pixels. The device is powered by the Qualcomm Snapdragon 8 Gen1 paired with an LPDDR5 RAM and UFS 3.1 storage.

The RedMagic 7 has a triple camera setup with a 64MP primary sensor and an 8MP selfie shooter. In terms of the battery, it has a 4,500mAh battery along with support for 165W fast charging.

The RedMagic 7 comes with an under-display fingerprint scanner, a built-in cooling fan and in terms of connectivity, you get WiFi 6 support and Bluetooth 5.2.