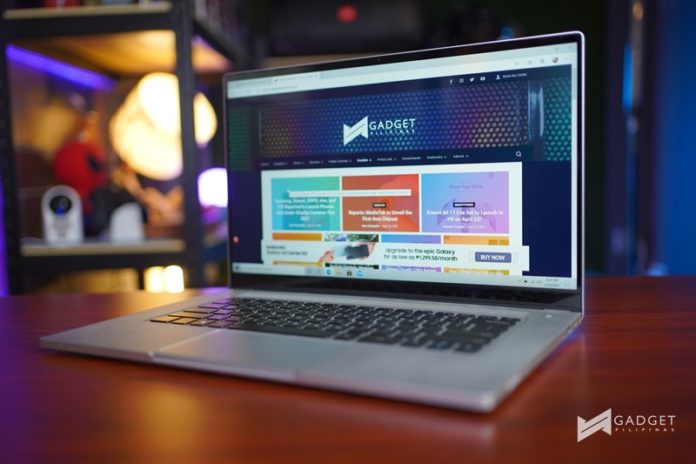 In a post on Videocardz that references the French-language site Impact Hardware, the latest version of the high-end portable PC reference design, which is utilized by manufacturers such as ADATA to make their gaming laptops, has peaked its head over the parapet. The laptop, codenamed Alder County or NUC, has an Alder Lake CPU and a discrete Arc GPU.

The current model, the NUC X15 or King County, includes an Nvidia GeForce RTX 3070 as the most powerful graphics option in addition to 11th-generation Intel CPUs, so the switch to Arc is significant. The NUC-12 desktop model, codenamed Dragon Canyon, has also been updated.

However, there are other canyons on Intel’s NUC roadmap, like the NUC-12 Enthusiast, also known as Serpent Canyon, which was also announced at Intel’s CES 2022 presentation. These NUCs also have discrete graphics with 8GB, 12GB, or 16GB of GDDR6, as well as front and back Thunderbolt 4 connectors and 2.5Gb Ethernet sockets.

Arc, Intel’s attempt to challenge Nvidia and AMD at their own game, is getting ready to launch on the desktop, but speculations that it may miss its Q1 launch window are raising concerns. While the range may span up to 32 models, the Arc Alchemist’s entry-level GPU, the A380, achieves benchmark results comparable to a GTX 1650.

Given that this mentions 8GB, 12GB, and 16GB configurations, either some of those aren’t Arc GPUs (e.g., the newly announced GeForce RTX 3080 Ti for the 16GB card), or Intel intends to start releasing higher-end Arc solutions for laptops soon. How does a 16GB GDDR6 Arc GPU stack up against the competition? That is something we are particularly interested in learning about.