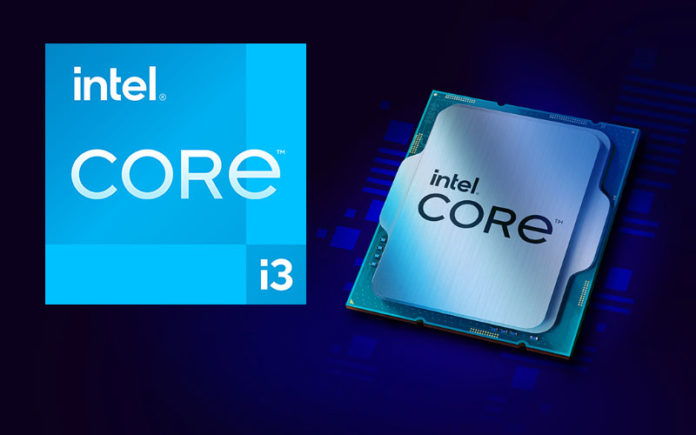 Testing Games evaluated ten games at 1080p resolution, comparing each against the recently announced Intel Core i3-12100F and AMD’s (nearly) three-year-old Ryzen 5 3600 CPUs. As the title suggests, you’ll discover how far Intel has progressed in recent years to become a viable competitor to AMD in terms of economical but unexpectedly powerful chip technology.

Strangely, the precise brand of DDR4 memory isn’t listed. G.SKILL Trident Z RGB Series 32GB (2 x 16GB) 288-pin DDR4 SDRAM DDR4-3600 (PC4 28800) Intel XMP 2.0 desktop memory, on the other hand, is linked. The fact that this isn’t included in the test’s components raises questions about why it wasn’t revealed earlier. The conclusion, however, would virtually match the results of the tests.

The games tested are:

Here is the video to witness the tests in action:

Let’s have a look at the overall results. During the test, we took screenshots of each game and sought to determine peak times when both systems were running at maximum capacity.

Even while Intel’s processing power was higher, with an average of roughly 65 percent and a very small difference in MHz, Intel’s temperature and power consumption were lower than AMD’s.

And when I went through the rest of the games on the list, the findings were almost identical. Large visual changes between the two chips are difficult to identify graphically. During Hitman 3 and Horizon Zero Dawn, I only noticed a few visual skips. Users would have to check for minute distinctions between the two companies with great care.

Temperatures do have an impact on performance, but even when Intel was marginally ahead of AMD, it was nowhere near the dangerously high levels reached by either manufacturer.

In terms of the result, it appears to be helpful to save up to $100 between the two CPUs, especially considering Intel’s somewhat greater gaming performance when compared to the older AMD chipset. Although AMD’s 6 cores are useful, the Core i3-12100F appears to be an excellent pick for gaming when paired with an entry-level H610 board and DDR4 memory.