AMD announces that its AM5 socket will come with backward compatibility 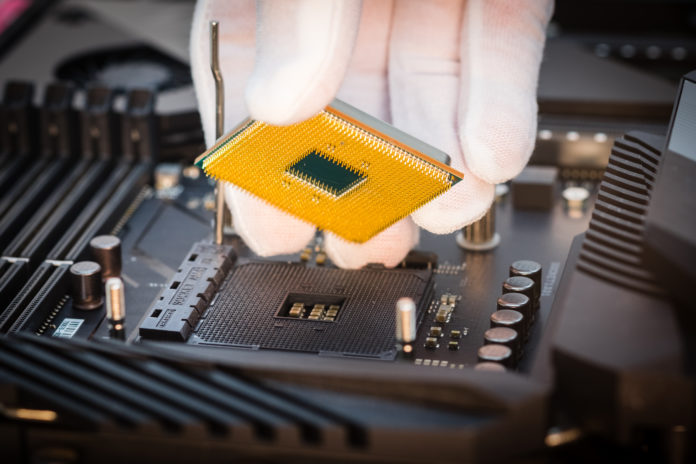 The endurance of AMD’s socket and the platform is one of the most important components of its consumer desktop offering. AMD has used a single socket for numerous generations, allowing users to maintain the same motherboard year after year, whereas the competition switches sockets every couple of generations at most. AMD has said that their next-generation platform, AM5, which will be released later this year, would be multi-generational as well.

There have been chipset modifications to enable greater IO during that time, but most socket changes have been due to DDR version revisions, interconnect, and PCIe. In this case, upgrading from AM4 to AM5 necessitates switching from DDR4 to DDR5 and from PCIe 4.0 to PCIe 5.0.

The subject was raised in a roundtable with Dr. Lisa Su regarding how long AM5 will be around – given that AMD has reclaimed a viable desktop position, and by many measures, a leading one, would AMD continue its record of longer-lasting desktop platforms? Dr. Su stated that AM4 ‘has been good for the community and … it’s been good for us as well. She confirmed that a change was required with the new standards, but on the strategy, it was put that ‘I don’t have an exact number of years but I would say that you should expect that AM5 will be a long-lived platform as AM4 has been’.

Dr. Su also noted that, despite the release of AM5, the business anticipates AM4 to remain in the market for several years, with some overlap between the two depending on market conditions.

Users who want to know how far AM5 can go before it needs to change should look at roadmaps for the two most common reasons for socket updates: memory and PCIe. We’re only now transitioning to DDR5, and DDR6 is still a ways off — DDR6 was described as a 2028 technology in a recent Samsung presentation, for example.