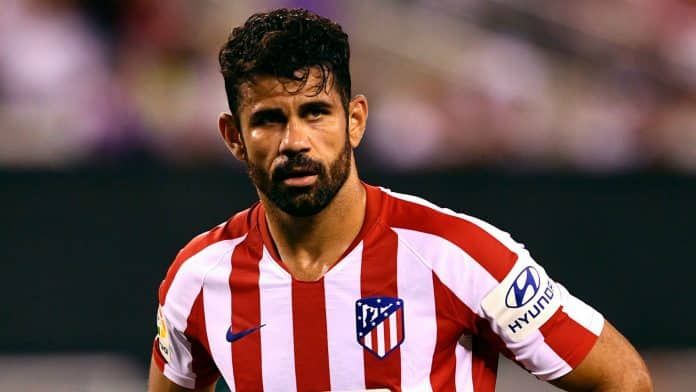 After spending the last few months with Atletico Mineiro, and helping them win the Brazilian league and domestic cup, he has parted ways with the team.

Diego Costa is a free agent once again

In 19 games for the new Brazilian champions, Diego Costa scored five goals. He has featured most prominently for Atletico Madrid and Chelsea in the past.

The striker has featured 216 times for the Rojiblancos, and has scored 83 goals for them, winning the La Liga, Copa del Rey and Europa League once, along with three UEFA Super Cups.

Diego Costa was born in Brazil, but chose to play for the Spanish national team. He has earned 24 caps for La Roja, and has scored 10 times for them. He is noted for being an aggressive presence on the pitch, alongside a prolific goalscorer.

The 33-year-old is being linked with a return to Spain, with Elche and Cadiz keeping tabs on him. Segunda division club Eibar are also monitoring his situation, to hopefully land the player as a free agent. If he returns to Spain, he will be featuring for the sixth Spanish club in his career.