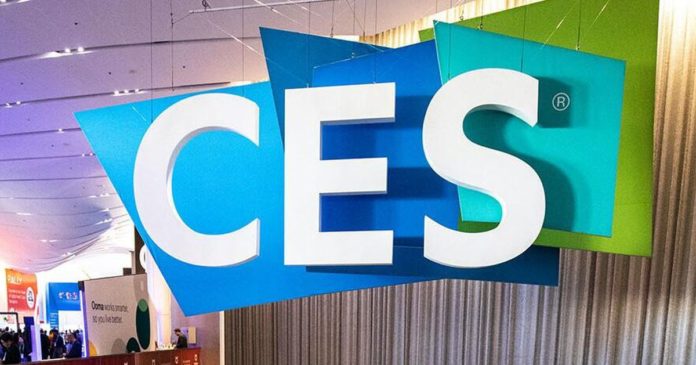 NXP is presenting a new tri-radio SoC at CES 2022 that’s supposed to be the silver bullet for comprehensive smart home connectivity in a single chip, supporting Wi-Fi 6, Bluetooth 5.2, and 802.15.4 (i.e., Thread) out of the box.

The idea is that hardware manufacturers creating new smart home devices — particularly routers, smart speakers, and hubs that are designed to operate as bridges between multiple radio technologies such as Wi-Fi and Thread — may now use a single chipset solution.

This is especially important in light of the impending debut of the Matter standard in 2022, which intends to provide a common standard for connecting all of the many smart home software solutions available from Apple, Google, Amazon, Samsung, and other firms.

However, smart home gadgets are not just divided by platform; they also use widely disparate networking standards. Wi-Fi or Bluetooth is available in some lightbulbs, whereas Thread or Zigbee are used in others. That’s where NXP’s IW612 SoC comes in: it’ll make it easy for forthcoming Matter hub devices to connect with a wide range of old and new smart home devices, allowing the new standard to better integrate with consumers’ settings (at least in theory).

While it’s unlikely that most people buying a smart home device will notice the NXP branding, the new chip might play a crucial role in making Matter’s interconnected dream a reality when it launches later this year.

Previous articleSamsung brings its new dedicated smart home dashboard to CES 2022
Next articleMobileye, a division of Intel, has released the EyeQ Ultra system-on-a-chip in CES 2022 for self-driving vehicles