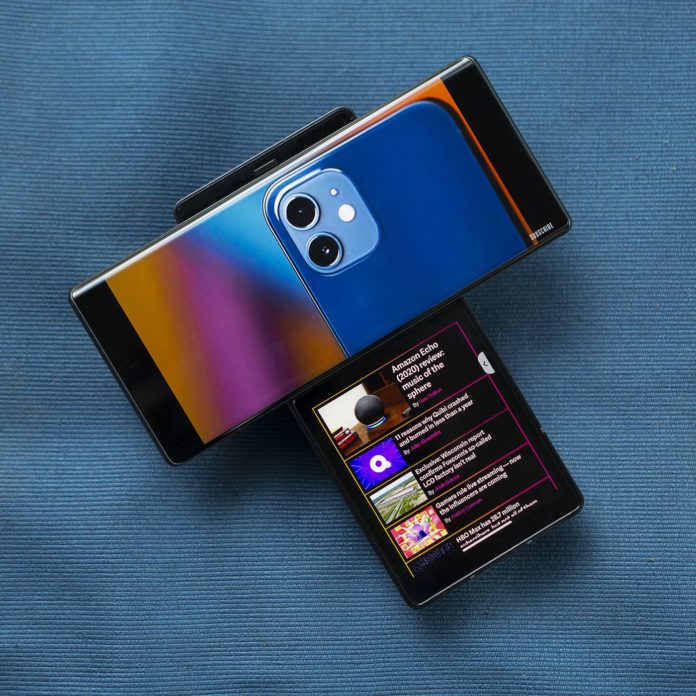 LG Electronics has created a new biometric recognition system that uses several in-car cameras to analyze drivers’ facial expressions and finger movements, allowing them to start their cars without requiring a key.

One of the cameras in the biometric authentication system is used to identify the user’s body parts, while a second camera automatically adjusts its viewing angles based on the data from the first to record the user’s iris and other biometric traits. Users can use facial expressions and hand gestures to start their vehicles, make modifications, and operate them. It may also tell if a driver is tired or suffering from a sudden sickness by watching their eyelids and facial expressions.

LG claims that their biometric identification technology can be used in virtual reality (VR), augmented reality (AR), and 5G communications, in addition to normal and autonomous driving.

Previous articleApple iPhones and iPads may soon charge accessories via their screens as per patent
Next articleHere’s the new updates and improvements coming to PUBG: New State this new year