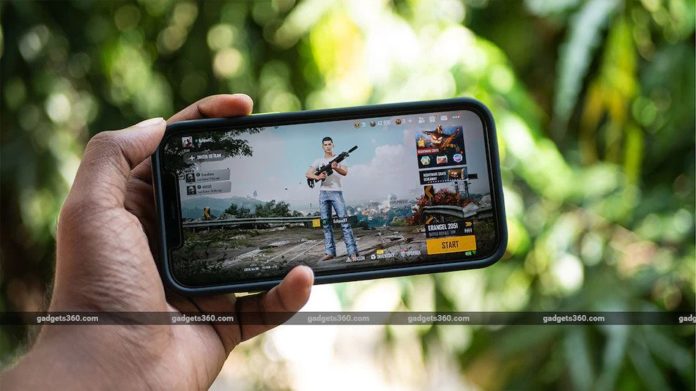 As part of its New Year gift to the community, publisher Krafton unveiled a new map and the first round of big improvements for PUBG: New State. Ahead of its formal release, the South Korean corporation has also provided a sneak preview of the future map. After PUBG Mobile and the India-exclusive Battlegrounds Mobile India, PUBG: New State was released in November in India and around the world as the next battle royale experience for mobile gamers (BGMI).

Krafton has released three photographs to give us a taste of the next map that will be released in the middle of 2022 on PUBG: New State. A mix of hills and plains, as well as modern structures and a central city tower, appear on the map.

PUBG: New State will receive its first round of big improvements in the first two months of 2022, in addition to the new map. One of Krafton’s top priorities in 2022 will be “continuing to make updates and improvements” to match expectations, according to the company.

“We also want to make sure to provide all our global survivors the best service and gaming experience, regardless of location or device. We will strive to actively seek to open and transparent communication with all our survivors and listen to the community to build better Battlegrounds together,” Krafton said.

Meanwhile, Krafton is wishing gamers a happy new year by giving away six chicken medals and three royale chest crate tickets. Gamers have been given the “HAPPYNEWSTATE” coupon code, which can be entered on a special page to earn virtual gifts in the game. You may read about how to claim the presents in our prior articles. Importantly, the offer is only good until January 10 at 11:59 p.m.