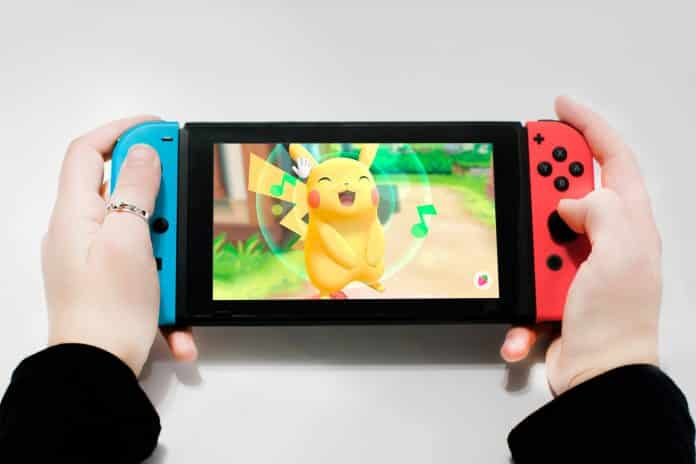 Nintendo has released a video detailing the year’s best-selling independent titles on the Switch. The two-minute video (below) shows a montage of the titles, with crashing rock music playing in the background, as well as their names, highlighting the most popular independent games on the Switch system in 2021.

We don’t know how many copies were sold because the video doesn’t contain any information regarding sales counts, nor is there any evidence of a rating system. However, the following indie games are listed in the order in which they appear in the Nintendo Indie World video:

Around 40% of these indie games have pixel art styles, according to Kotaku, and a large percentage are ports or remasters. Meanwhile, several of the games listed above are on sale at Nintendo’s end-of-year sale.

To pick out a few highlights, Unpacking packs an emotional punch and is one of the year’s most inventive games. Tetris Effect: Connected is a crowd-pleaser, while Axiom Verge 2’s unusual retro appearance and feel have drawn a lot of attention. Doki Doki Literature Club is a twisting, Japanese manga-like game with a captivating style, while Subnautica, an underwater base-building game, and Spelunky 2, a roguelike, have a large following.

Previous articleIndia vs South Africa 2nd Test, Day 1: India gives a target of 202 runs, SA 35/1 at stumps
Next articleAlvaro Morata to join Barcelona – Is it a good idea for the Catalans?