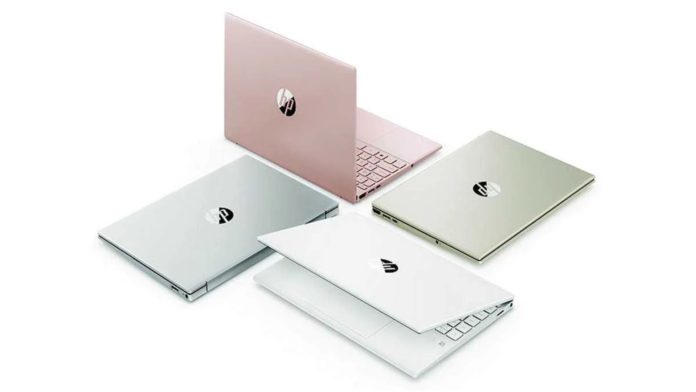 Hewlett Packard Enterprise (HPE) issued a software upgrade that caused a script to misfire and destroy backup data, causing Kyoto University to lose a whopping 77TB of crucial research data from its supercomputer. As a result, days of labor have been lost, and a large portion of the wiped-out data has been destroyed permanently.

According to The Stack, Kyoto University lost roughly 34 million files from 14 research groups between December 14 and December 16. According to GizChina, the university was unable to restore data from four groups using backups, and as a result, the data is lost forever. Initially, Kyoto experts estimated that the university had lost up to 100TB of data, however, it turned out that the tragedy was limited to 77TB of data.

HPE released an update that caused a script that deletes log files older than ten days to stop working. Rather than destroying outdated log files that were stored alongside backups in a high-capacity storage system, it wiped all files from the backup, wiping 77TB of crucial research material. HPE confirmed that its software upgrade was to blame for the issue and accepted full responsibility.

“From 17:32 on December 14, 2021, to 12:43 on December 16, 2021, due to a defect in the program that backs up the storage of the supercomputer system (manufactured by Japan Hewlett Packard), the supercomputer system [malfunctioned],” a statement by HPE translated by Google reads. “As a result, an accident occurred in which some data of the high-capacity storage (/LARGE0) was deleted unintentionally. […] The backup log of the past was originally unnecessary due to a problem in the careless modification of the program and its application procedure in the functional repair of the backup program by Japan Hewlett Packard, the supplier of the supercomputer system. The process of deleting files malfunctioned as the process of deleting files under the /LARGE0 directory.”

The backup process on the supercomputer has been halted by the crew. Nonetheless, Kyoto University intends to begin backups by the end of January after resolving the software issue and the script, as well as adopting preventative precautions.