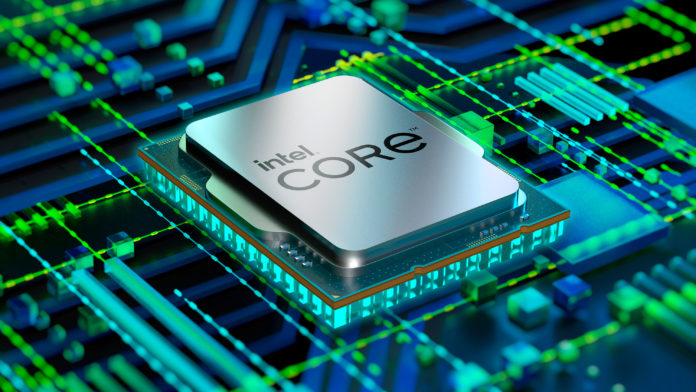 The Athlon Gold Pro 4150GE, one of AMD’s yet-to-be-released Athlon Gold 4000G series (Renoir) APUs, has debuted on online retailer AliExpress. According to Komachi Ensaka, the new chip is available for $118.29, down from $168.99. Unfortunately, the listing indicates that just one CPU remains in stock, so it’s likely that this listing will be taken down soon as someone buys it.

The CPUs are used, not brand new, according to the seller. Chips are also sourced from China, Malaysia, Vietnam, Costa Rica, and other countries. If we had to make a guess based on this data, the vendor has most likely obtained engineering samples of the product.

The seller also provided a CPU-Z snapshot, which displayed the CPU’s important specs. The CPU appears to have a 3.3 GHz base clock, 4MB of L3 cache, four cores, and four threads. This entry is particularly intriguing considering AMD has yet to announce any new Athlon Gold CPUs bearing the 4000G series logo. There have also been no whispers of an AMD Athlon revamp, so this new listing is very interesting to observe.

So it’s understandable that AMD would renew the Athlon series under the 4000G branding to stay competitive in the entry-level market. Intel has also created new Alder Lake-based Pentiums and Celerons that are expected to be released soon.

We think that this new Athlon Gold Pro 4150GE employs AMD’s more recent and significantly faster Zen 2 cores because it has the 4000G series logo. Unfortunately, we have no idea when AMD will release the Athlon Gold 4000G processors or any hints as to when they will be announced.

The only other hint of AMD repurposing its 4000G series branding in future CPUs is speculations circulating regarding Renior-X, which include upgraded versions of the Ryzen 3 3100 and Ryzen 3 3300X under the 4000G series range to fend off the upcoming Core i3 SKUs on Alder Lake. These new Athlon processors could also be covered by the Renoir-X umbrella, but that’s only a guess at this point.