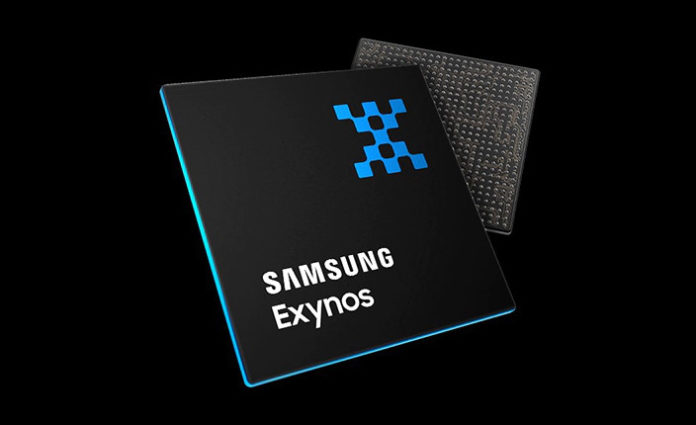 The MediaTek Dimensity 9000, Snapdragon 8 Gen 1, and Apple A15 Bionic have all been released, leaving only Samsung’s next-generation flagship chipset to be revealed. But not for long, as Samsung has recently published what appears to be a debut date for the Exynos 2200, its future premium SoC.

Samsung has begun teasing its next flagship smartphone SoC — expected to be called the Exynos 2200 — with a tantalizing tidbit of information: the new chipset will feature a GPU powered by AMD’s rDNA 2 graphics architecture, which is best known for powering next-gen graphics on the Xbox Series X, PlayStation 5, and AMD’s RX 6000-series graphics cards.

Of course, because the Exynos 2200 will be powering a smartphone, next-gen graphics on par with the most powerful consoles and gaming PCs won’t be possible. However, it will very certainly enable some graphics upgrades, as well as any other changes Samsung has planned for its latest flagship SoC.

However, as is customary, phones featuring Samsung’s in-house designs are likely to be limited to international models of the company’s future flagships, with US variants presumably employing Qualcomm’s recently announced Snapdragon 8 Gen 1 processor instead.

We won’t have to wait long to learn more about the Exynos 2200 (or whatever Samsung names it), as Samsung has promised a formal unveiling on January 11th.

NASA’s JWST is entering into its most dangerous part yet