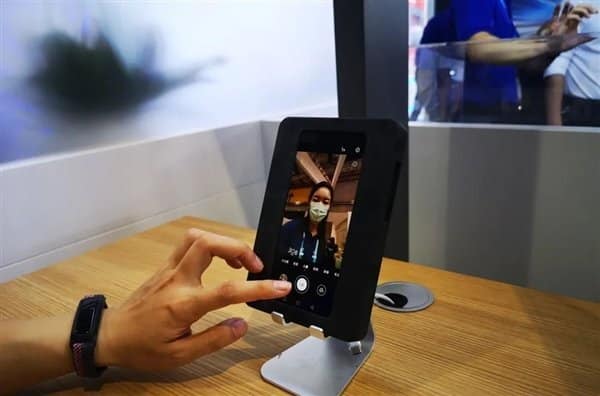 At the beginning of this week, BOE announced that its 6th generation of flexible AMOLED production line has just entered mass production.

The site for the advanced display technology facility is situated in the southwestern city of Chongqing, China. As per a PanDaily report, the reputed Chinese display maker is planning on expanding its flexible displays portfolio.

The cutting edge production line will join other manufacturing sites in Chengdu and Mianyang, during the mass production ceremony, BOE President, Liu Xiaodong stated that “In the current information and digital age, new application markets such as a smart mobile terminal, smart wearable devices, and smart connected cars are showing explosive growth trends. This is increasing the demand for high-end display technologies such as flexible displays.”

As of right now, the company already has 6 projects in Chongqing, with the latest 6th generation flexible AMOLED production line being one of them, it also has its 8.5 generation of TFT LCD panel line and the BOE Chongqing Smart System Innovation Center in the region as well.

All of these facilities combined are estimated to include around 86 billion Yuan or nearly 13.5 billion USD in terms of investment.

In addition to this, the latest 6th generation flexible AMOLED production line covers a massive area of 97,000 square meters.

This facility is also independently designed and developed by BOE, with the panels being produced set to target small and medium-sized high-end display markets.

In other words, we can expect to see the new flexible panels in numerous consumer electronic products sometime next year.

Previous articleTop 5 goalscorers in Europe in 2021
Next articleApple Watch may ditch Digital Crown in favor of motion-tracking optical sensors, as per patent