God of War Ragnarok might be launching on September 30th, 2022 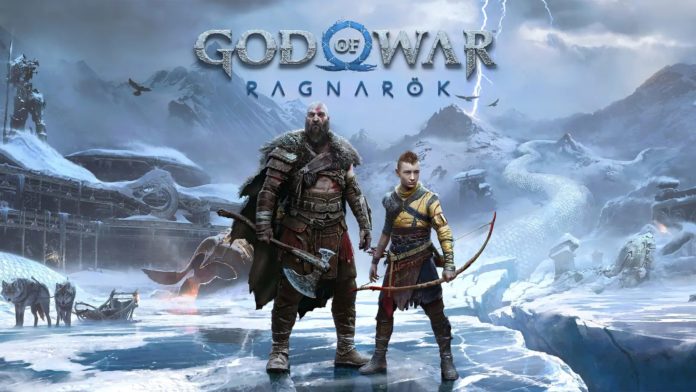 The release date for God of War Ragnarok is September 30th, 2022. Of course, as indicated in the tweet, it could be a placeholder start date. It’s also the conclusion of the third quarter, which could indicate that Sony is planning to release the game around that timeframe.

Ragnarok is the follow-up to 2018’s critically praised soft reboot of the series, which starred Spartan warrior and demigod Kratos. God of War is widely regarded as one of the best, if not the best, games in the PlayStation 4 library, and it will soon be available for PC gamers.

God of War is one of those rare titles that define the console generation. Kratos’ fighting has been refined to its very best and the lands of Midgard are filled with wonders of all manner to explore and defeat. It’s been nearly the entire lifespan of the PlayStation 4 console since Kratos has seen new adventure but the wait has been worth it. Santa Monica Studio’s journey is still far from over, but they’ve once again shown why Kratos is one of gaming’s greatest anti-heroes.

God of War Ragnarok is supposed to take place three years after the events of the last edition. A grown-up Atreus will have to confront the meaning of his actual identity, which was revealed at the end of God of War in 2018. On the eve of the prophesied end of days, he and his father Kratos will travel through all of the Nine Realms, fending off furious great Norse deities like Thor and Freya.

Final Fantasy XVI for PS5 delayed due to COVID-19