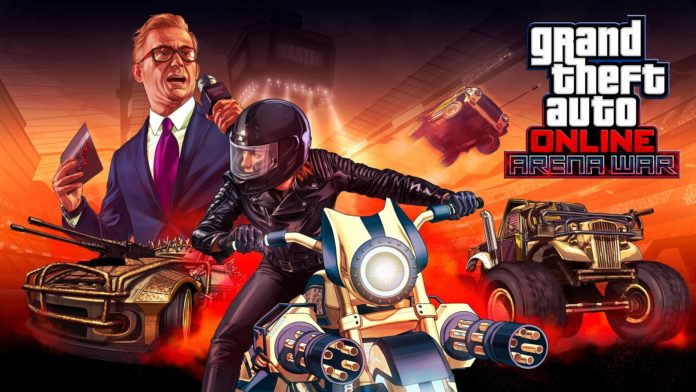 In 2021, what were people watching on Twitch? There aren’t a lot of completely new games. Grand Theft Auto V was, in fact, the most popular game on Twitch this year in terms of hours viewed.

According to Rainmaker. gg and StreamElements’ State of the Stream 2021 year in review report, GTA V was watched for a total of 2.1 billion hours in 2021. That’s 1.3 billion more hours than the previous year when it was only 764 million.

Overall, GTA V was Twitch’s second most-watched category, trailing only “Just Chatting,” which featured streamers conversing with their audiences rather than playing games.

Last year’s No. 1 gaming category, League of Legends, came in second this year, with 1.8 billion hours viewed, up from 1.4 billion the year before. Following that, Fortnite, Valorant, Minecraft, Call of Duty: Warzone, Counter-Strike: Global Offensive, Apex Legends, and Dota 2 were ranked in order.

New World was the most popular brand new game on Twitch in 2021, yet it only received 259 million hours of viewing time, making it the 18th most-watched Twitch game.

Since its release, two consoles generations ago, Grand Theft Auto V and its continued Online component have been hugely popular for publisher Take-Two. Despite its continuous popularity, consumers appear to be bored of hearing about the game, which had its highest year of sales since its 2013 introduction in 2020.