Xiaomi 12 full specs and pricing surface in a poster 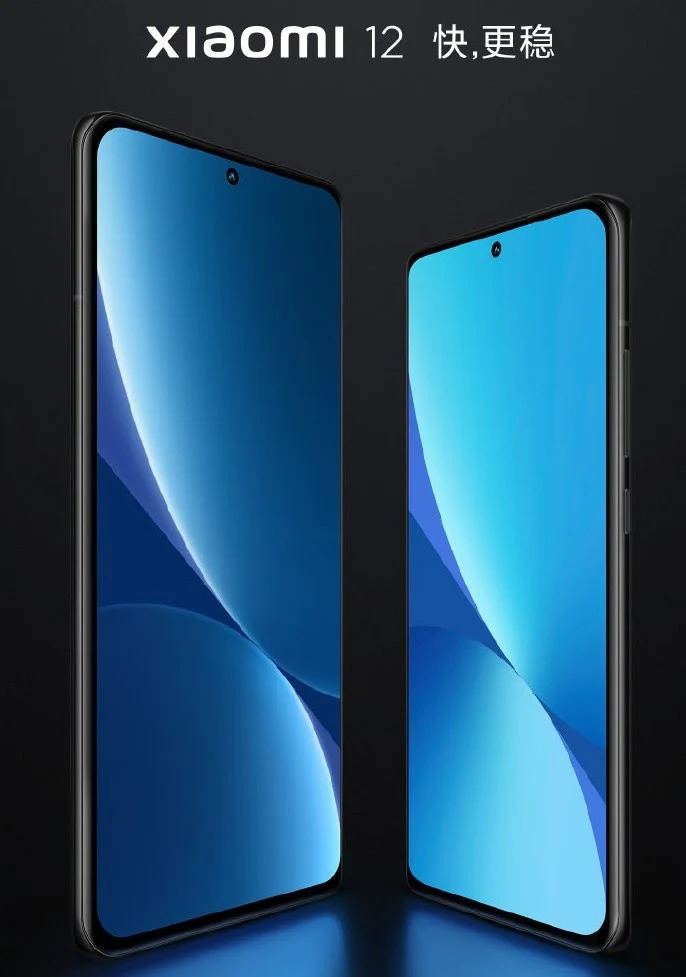 While the Chinese manufacturer is confirming the key specs of the Xiaomi 12 Series, a new leak that has surfaced courtesy of tipster Panda is Bald has revealed the entire specs and pricing of the vanilla variant.

The device measures 69.9mm diagonally and weighs 180g. The poster does not mention that the Xiaomi 12 will be powered by the Snapdragon 8 Gen 1 chipset. The device will have a 4,500mAh battery with support for 67W fast charging and 30W wireless charging.

It offers connectivity features such as NFC, IR blaster, Bluetooth 5.2, Wi-Fi 6 enhanced version, and 5G. The device is also equipped with an X-axis linear motor.

The leak does not shed any information on the camera of the Xiaomi 12. Its rear-facing triple camera unit has an OIS-enabled 50MP 1/1.28″ main camera with an f/1.9 aperture, a 13MP ultrawide camera with a 123-degree FOV, and a third camera that supports OIS, 3x optical zoom, 10 hybrid zoom, and 30x digital zoom. The device runs on MIUI 13.

Previous article
Titan Smart: The Premium Smartwatch is now up on Amazon at INR 8,995
Next article
Samsung Galaxy S21 FE emerges in a hands-on video before launch