SoCs better than processors? Read the 4 points below to know the difference 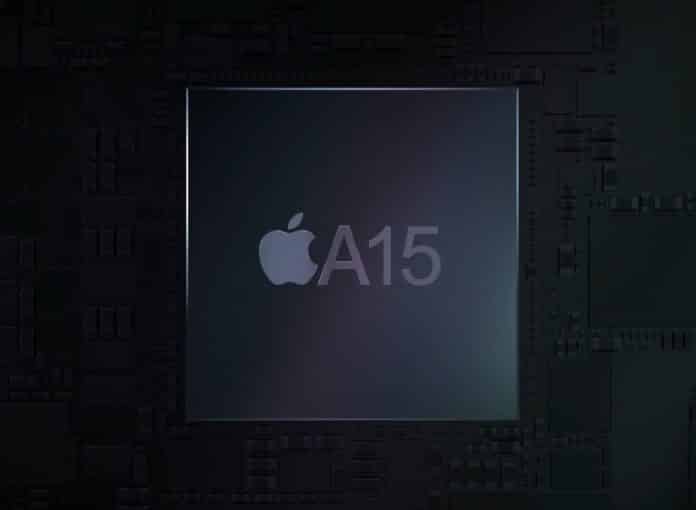 The CPU is finally facing competition from an upstart called the SoCs, after more than 50 years at the top of the heap. For decades, you could safely walk into a store and choose a new computer-based on its CPU — but now, SoCs may be found in anything from smartphones to tablets to select laptops.

But don’t worry: CPUs and SoCs are quite similar, and practically everything you know about CPUs applies to SoCs as well.

What is a Central Processing Unit (CPU)?

Despite the heavy emphasis on CPU technology and performance, it is a pretty quick calculator in the end. It retrieves data from memory and then applies arithmetic (add, multiply) or logical (and, or, not) operations to it. The faster your computer is, the more expensive/complex the CPU is, the more data it can process.

A CPU, on the other hand, is not a personal computer in and of itself; it requires a whole framework of additional silicon chips. Memory is required to store data, an audio chip is required to decode and amplify your music, a graphics processor is required to create visuals on your monitor, and hundreds of other components are required to complete the work.

An SoC, or system-on-a-chip, is a silicon chip that integrates practically all of these components into one. An SoC often includes a CPU, memory, USB controller, power management circuits, and wireless radios in addition to the CPU (WiFi, 3G, 4G LTE, and so on). Whereas a CPU cannot function without dozens of other chips, a single SoC can be used to build whole computers.

An SoC differs from a CPU in the following ways:

The size of a SoC is its most significant advantage:

Even though a SoC is only slightly bigger than a CPU, it packs a lot more punch. Because of the number of separate chips that must be crammed into a computer with a CPU, making a computer smaller than 10cm (4 inches) squared is extremely difficult. We can fit entire computers into cellphones and tablets using SoCs while yet leaving enough room for batteries.

An SoC consumes significantly less power due to its high level of integration and shorter wiring – another significant benefit in mobile computing. Building a computer with a SoC is also significantly less expensive because the number of physical chips is reduced.

SoCs do have minor flaws, such as the necessity to construct and change them more due to their tight component packaging and lack of indentation. Even if it is slightly broken in the components, there is no way to fix it.

In addition, an SoC’s inflexibility is a significant disadvantage. You can replace your PC’s CPU, GPU, or RAM at any moment, but you can’t do the same with your smartphone. You might be able to buy SoCs that you can plug-in in the future, but because everything is integrated, this will be wasteful and costly if you just want to add extra RAM.

Because there is always a need for revisions, design engineers of SoCs are under a lot of pressure from diverse market demands, and developing and designing new SoCs will take time, as the previous model’s design is very tough to manufacture.

According to the above article, it is justified that SoCs work finer than CPUs but, everything has its pros and cons so take your call wisely.

Is the 5G situation of India good enough? What should you expect in 2022?

An Analysis on Sennheiser’s big 55GB Data Breach, continue reading till the end for more details

Ruth Cotter revealed five amazing work strategies of AMD in conversation with Blayne Curtis, and you can’t miss it! Scroll till the end