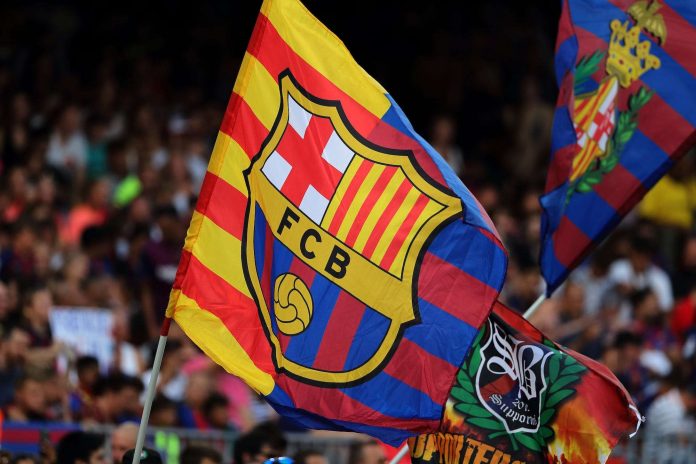 On Wednesday night, Barcelona will face Bayern Munich in their final UEFA Champions League group game, knowing that the outcome might have far-reaching consequences for their season.

The Catalans are now second in Group E, two points ahead of third-placed SL Benfica. Barca, on the other hand, will need to win all three points at the Allianz Arena or hope that Benfica loses their game against bottom-placed Dynamo Kyiv, who have yet to win a single match in Europe this season.

If the Blaugrana fails to win in Germany and Benfica wins, the Blaugrana will finish third in the group and exit the Champions League, relegating to the UEFA Europa League Round of 32.

This information could have a significant impact on the club’s finances. Barcelona is said to have calculated their budget based on the prize money they would receive if they reached the Champions League quarter-finals, which was the minimum expectation.

The Catalan heavyweights will receive €9.6 million if they advance to the Round of 16 and another €10.6 million if they advance to the last eight, bringing their total prize pool to €20.2 million, which they now risk missing out on if they do not get out of the group by Wednesday. While they would still compete in the Europa League, the prize money is far less than in the Champions League.

Indeed, even if Barcelona were to win the Europa League, they would only receive €14.9 million, which is more than €5 million less than what they would receive if they reached the Champions League quarter-finals. The Blaugrana would win just €6.3 million if they reached the semi-finals of the secondary European league.

In the current economic climate, every dollar counts for Barcelona. The prize money would aid the club’s finances and help them meet their salary ceiling for next season. And failing to qualify out of the group this week would be a major setback for the team.