Technology has progressed in leaps and bounds over the last 50 years or so, but some bits of tech and gadgets have stood out more than the rest. Although nowadays they look very outdated and are almost useless compared to their modern versions, back in their day they were state of the art and were worth a fair amount of money.

Thanks to new research from Ebuyer, we can see how much the retail prices of these classic gadgets would translate to today, and how expensive some of the special editions of these older models can be if kept in mint condition: 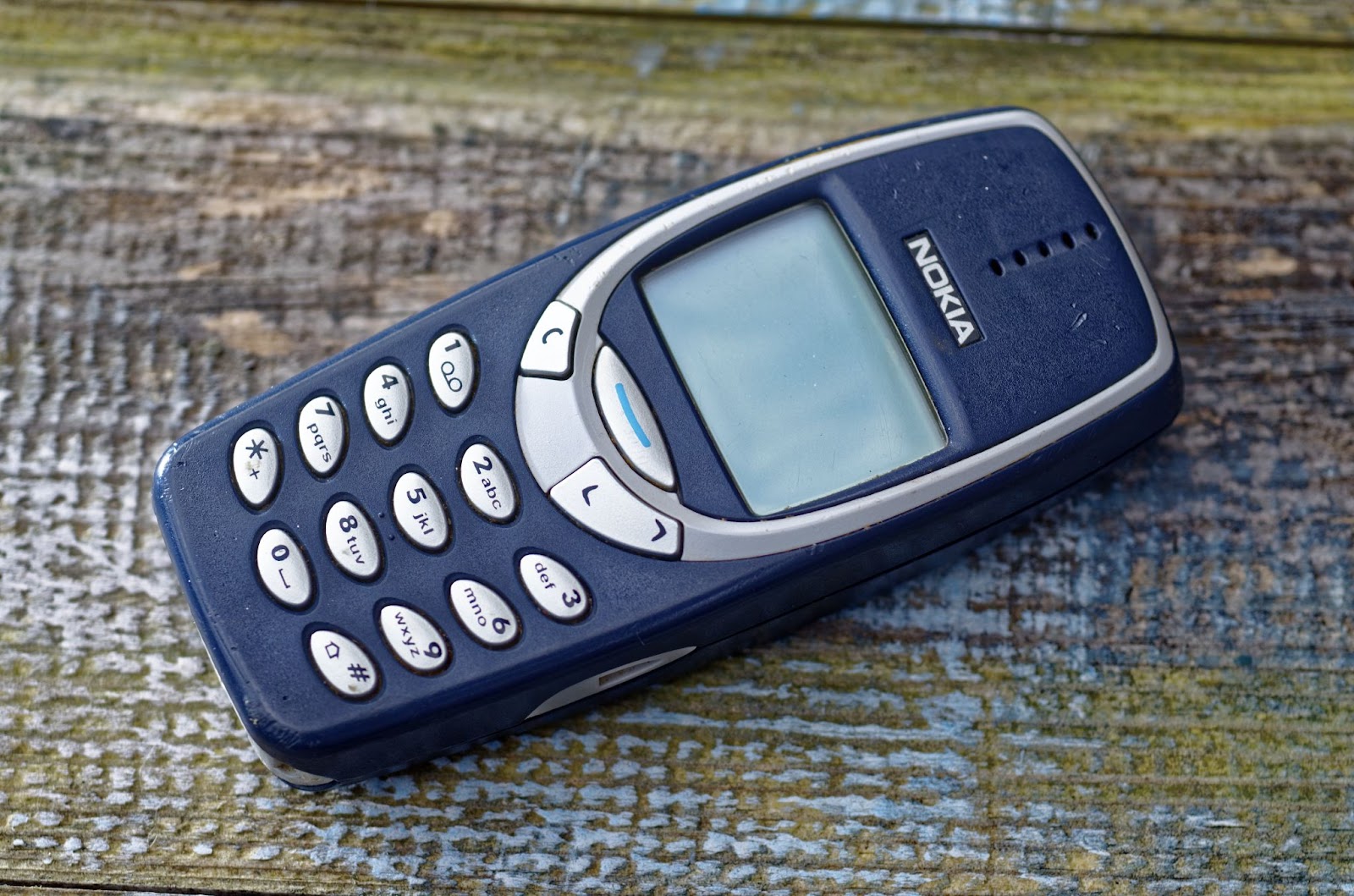 The Nokia 3310 was a piece of tech that reimagined the way people thought about mobile phones and is one of the most iconic gadgets ever created. Praised for its great durability and long-lasting battery life, it became a bestseller for Nokia selling over 126 million units1, and who can forget playing Snake on one of these bad boys!

Released in 1999, the Nokia 3310’s retail price was $160, and by using inflation figures to calculate its modern-day value, in 2020 that would be worth a handsome $350. Sad to say that the classic Finnish mobile phone has not held its value, as you can buy one in good condition for around $40 online today. 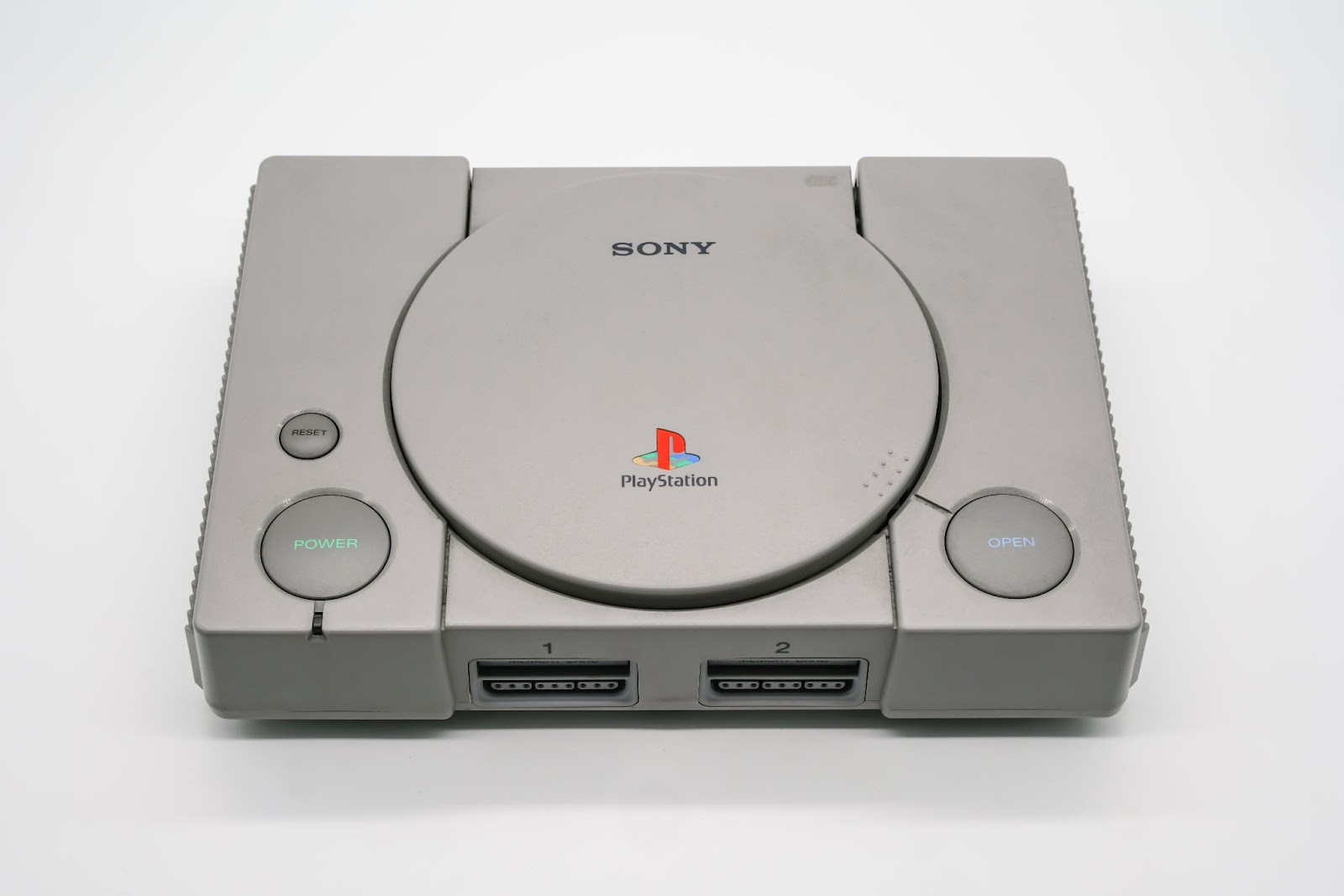 Released in the UK in 1995, the PlayStation’s retail price was $299, which in 2020 would be worth $783. Coincidentally, that’s actually more expensive than the release price of its successor the PlayStation 5, which was released at $499.99.

Some collectors have even paid $9,000 for a special 10 Million Edition PlayStation 1, which was made to commemorate 10 million sales of the console around the world and only 100 units were produced! 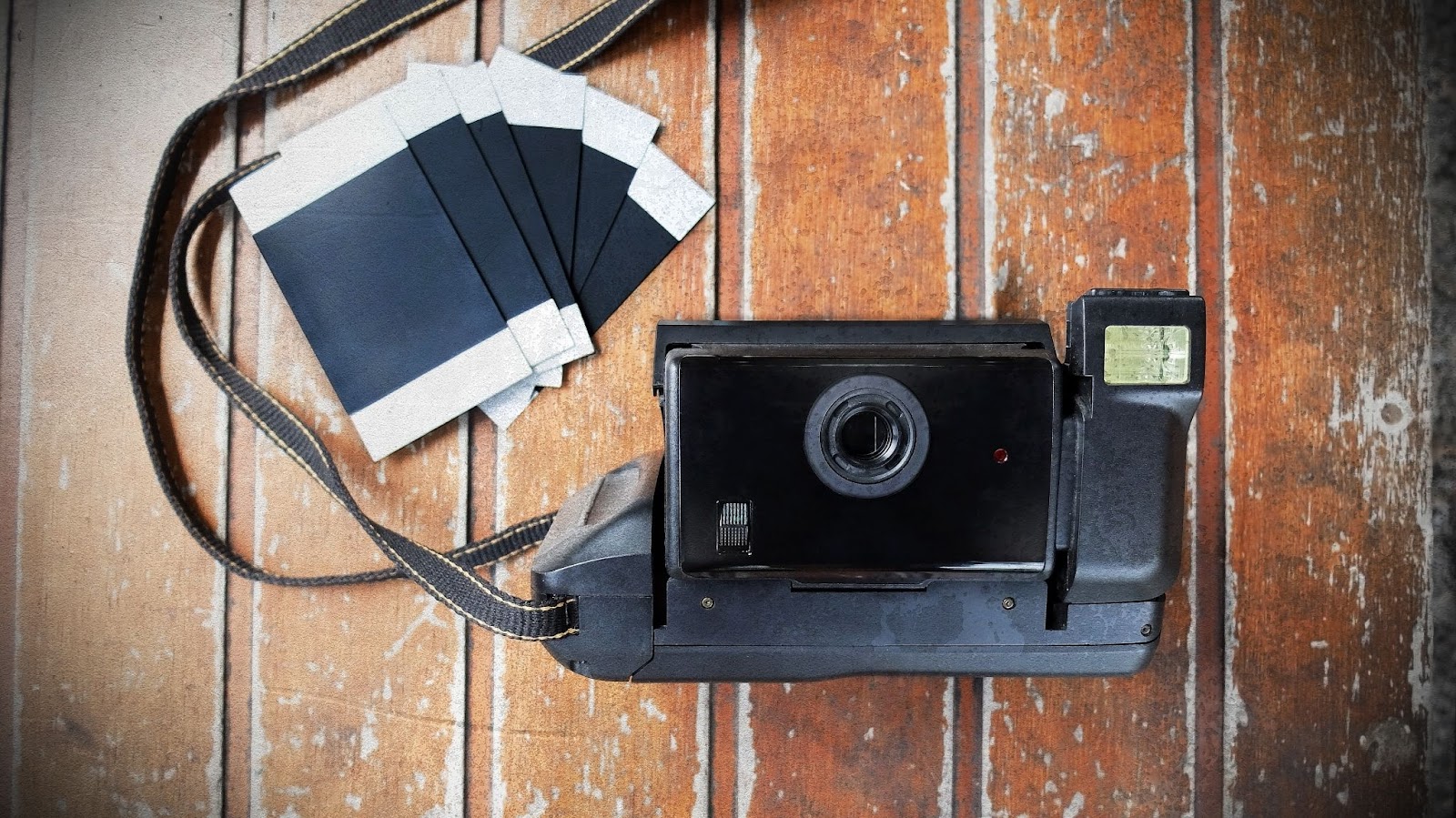 Possibly THE most iconic camera of all time, the Polaroid Camera allowed people to take instant snapshots of their lives in an easy-to-use, affordable way. This gadget is so iconic that there are modern day physical imitations (almost 40 years after the first release!) and apps on smartphones which attempt to replicate the off-colour effect of the Polaroid. 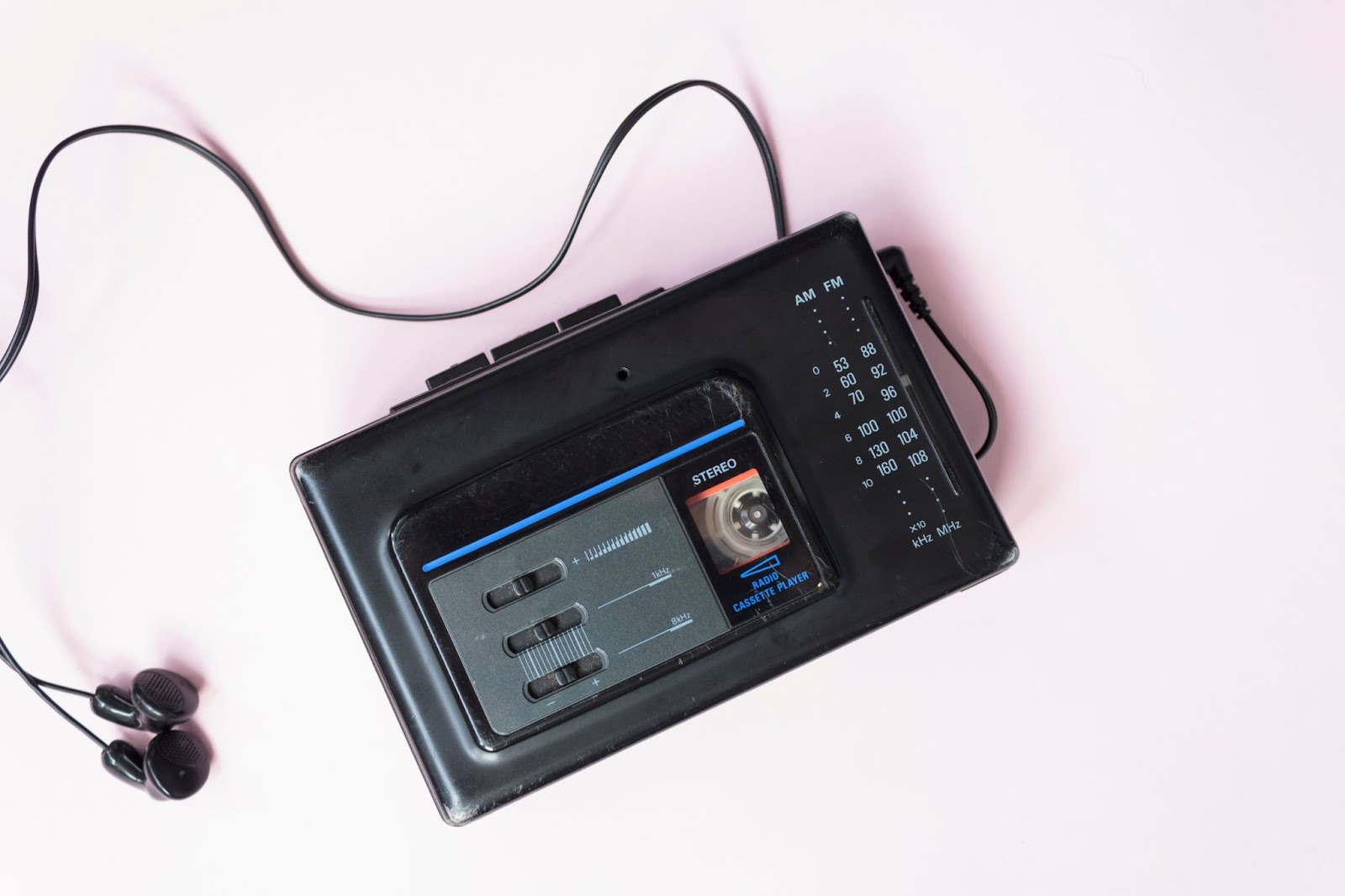 The godfather of portable music players, the Sony Walkman was the first of its kind in terms of simplicity and affordability. It welcomed the common use of headphones in public spaces, and it ran on AA which allowed it to travel fair distances between power sources. The success of the Sony Walkman, selling over 400 million units, led to the creation of other iconic portable music players like portable CD players and the iPod.

When released in 1979, the Sony Walkman would have cost you roughly $150 which in 2020 equates to around $570. The most expensive model ever released in the series is the Signature Series Walkman Digital Music Player which comes in at $3,200! 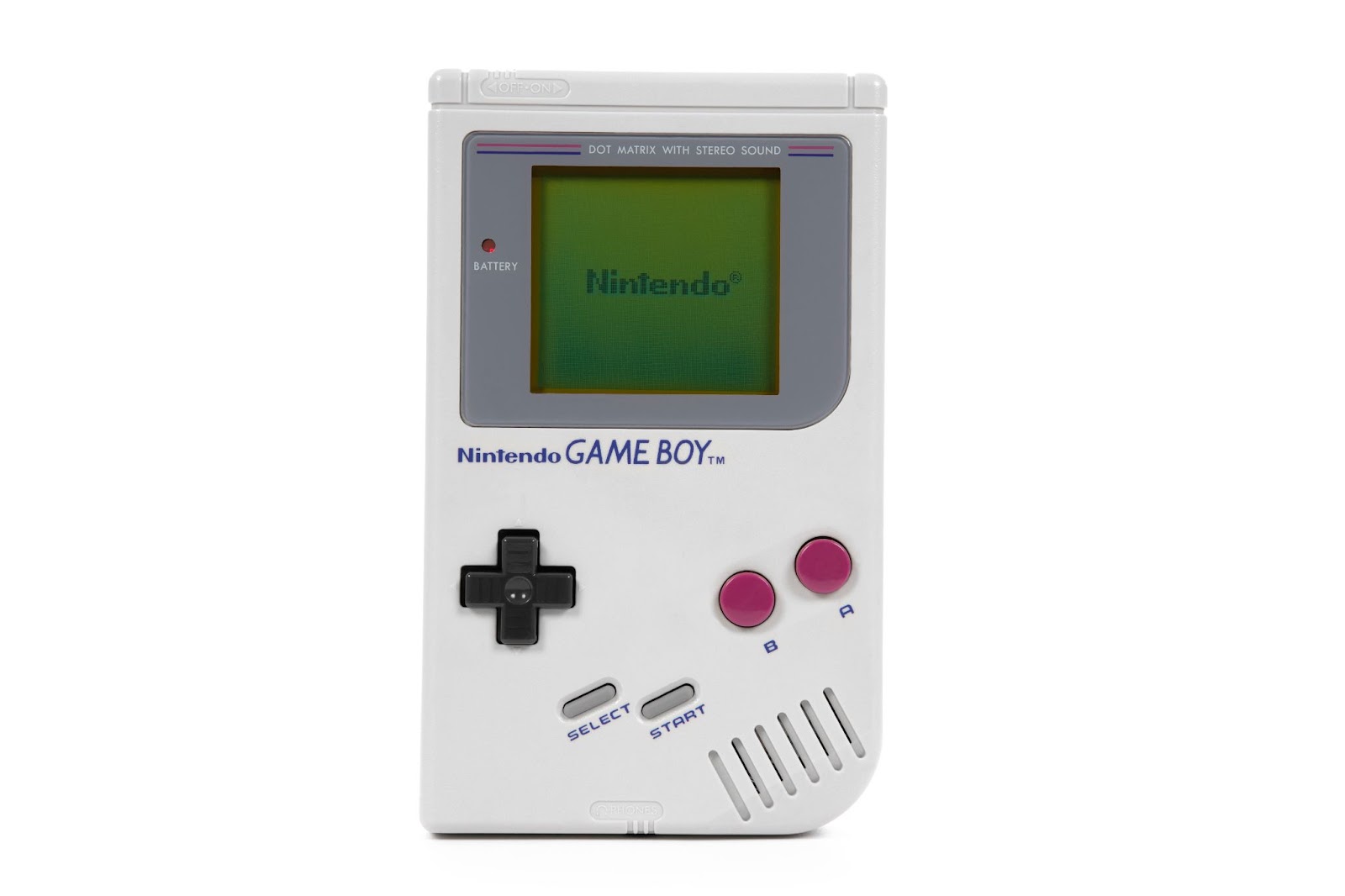 This piece of gaming history revolutionised the way the gaming industry would move forward, taking players from having to play at home on their consoles with power sources to being able to play their favourite games on the go. Thanks to the Game Boy, there was a massive shift in the gaming history which influenced over releases such as the Sony PSP and even Apple’s iPhone. Including the updated model, the Game Boy Advance, Nintendo sold over 200m of these chunky handheld devices, and it was an absolute best-seller throughout the 90s.

In 1989 at its release, the Game Boy was launched at $69.99, which translates to $150 in 2020. This is cheaper than its modern counterpart today, the Nintendo Switch Lite, which is sold at $299.99. For the collectors looking to buy a rare version of this console, the Pokémon Game Boy Advance SP Charizard Edition is one of the rarest out there; but it will set you back a pretty penny, with a mint condition version of this console being sold recently for $15,000! 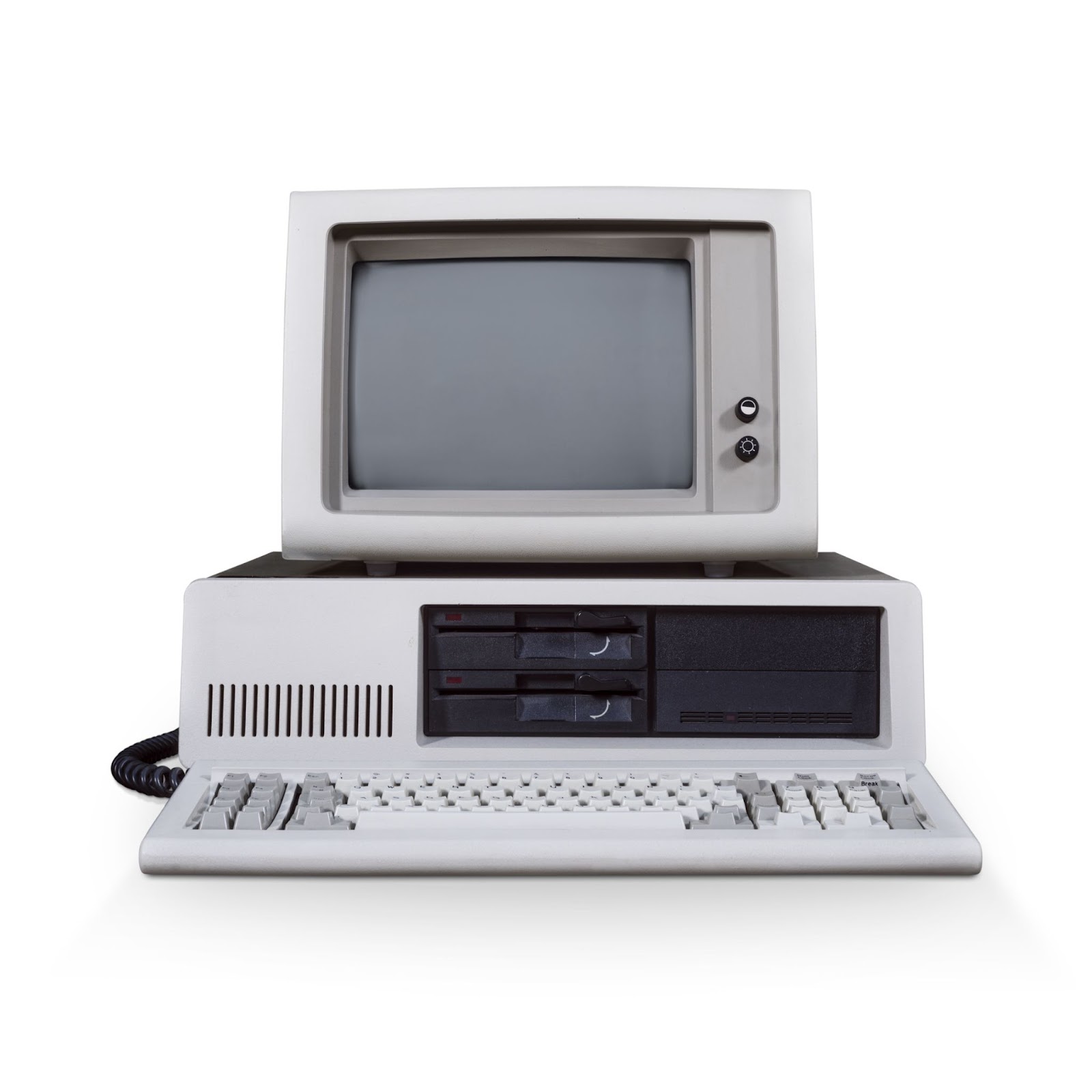 There were personal computers before its release but, the 5150 was the pioneer of computers made for use in the home, as before IBM decided to introduce the model, powerful computers were only ever used in an office environment. This piece of historic tech was the starting place for all modern home computers, apart from Apple computers which have all been developed from the original Macintosh.

PKL 2021: The Best Kabaddi Player on the Tournament

Voot partners with Ullu to bring 100 action-packed shows for audiences to binge for free!

Important IT companies like Wipro, Infosys, TCS shared the recent fiscal reports, have a look at these 4 points

Did you Know? Apple had plans for a Battery-Powered HomePod Years Ago

Dybala’s contract with Juventus will not be renewed: Premier League move on the cards?

FIFA Mobile 22: Release date and everything you need to know about the new season of the mobile game

OFFICIAL: EA confirms the release date of FIFA Mobile 22; everything you need to know about the new season