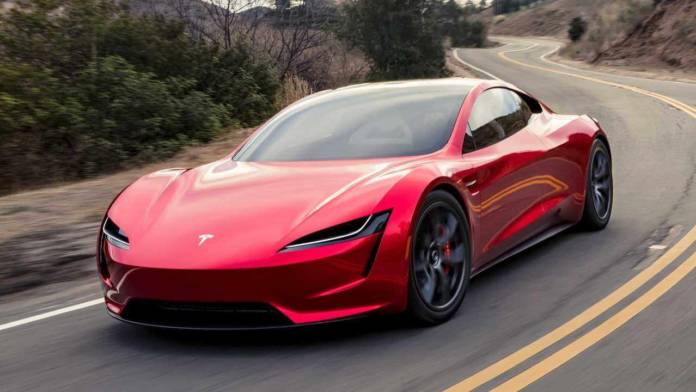 Even while the Central State governments continue to encourage vehicle owners to use electric cars, the EV market in India is very small in comparison to the country’s overall motor vehicle industry.

One of the primary reasons for this is the high cost of EVs, particularly electric cars. Now, Union Road Transport and Highways Minister, Nitin Gadkari has stated that India is only one EV revolution away from turning things around and lowering the cost of electric vehicles to the same levels as petrol and diesel vehicles.

Gadkari addressed the annual session of the Indian Chamber of Commerce and FY21 AGM, which was hosted digitally. “Within two years, the cost of EVs will come down to a level that will be at par with their petrol variants,” he said and added that the government is working to expand to EV charging facilities.

“We are setting up 600 EV charging points across major highways by 2023. The government also wants to ensure that the charging stations are powered by renewable sources such as solar or wind electricity,” he said.

Gadkari said that “The cost of EVs is high because their number is less.” He said India is anticipating an EV revolution, with 250 startup businesses engaged in cost-effective EV technology creation.

Furthermore, major automakers have joined the battle to cut the cost of EV production. The GST is only 5% on EVs and the cost of lithium-ion batteries is also declining.

Gadkari also believes that the economic analysis of EVs in India is quite favourable, owing to the cheap per-kilometre cost and that electric car sales do not require an artificial push. “The cost of (a) petrol-powered car per kilometre is Rs.10 per km, diesel is Rs.7 per km, and electric is only Re.1 per km,” Gadkari said.

Addressing the virtual event, the minister emphasized the use of alternative fuels such as ethanol and Compressed Natural Gas(CNG) in order to lessen reliance on traditional fuels like gasoline and diesel.

At the same time, he reiterated that the introduction of EVs will not come at the expense of the registration of newer vehicles having internal combustion engines. “We are encouraging electric vehicles and the use of alternative fuels,” he added.