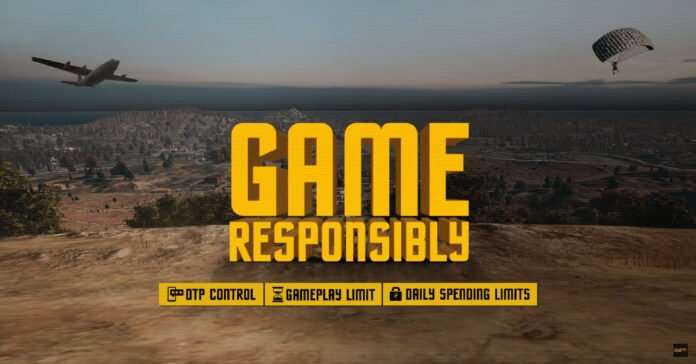 Krafton brought BGMI as a remodeled version of PUBG with a bunch of features to enhance game-life balance. The company announced the new Game Responsibly feature with a YouTube ad. Also, Krafton, the developer and publisher of BGMI has released a dedicated page for better understanding.

Battlegrounds Mobile India (BGMI) developer Krafton is highlighting parental controls in its latest “Gaming Responsibly” campaign. This includes a virtual world warning message, OTP authentication for all players under 18 years of age, break reminders for better game-life balance, gameplay limits, and daily spend limits for players to prevent overspending. In addition, BGMI says that it has even sensitised in-game graphics to inculcate a healthy and responsible gaming culture. We have reduced violence, bloodshed, and set parameters that keep the language in check.

To promote the responsible BGMI gaming, the following in-game features have been added:

- Advertisement -
Powered by JustWatch
Share
Facebook
Twitter
Pinterest
WhatsApp
Linkedin
Previous article
“Annatthe”: Rajnikanth’s film is now available on Netflix for the 1st time
Next article
“Vikings: Valhalla(Season 1)”: All the latest updates that We Know about the series

Battlegrounds Mobile India (BGMI) Might Make a Comeback in January 2023

BGMI: Will the Game make a Comeback Soon?