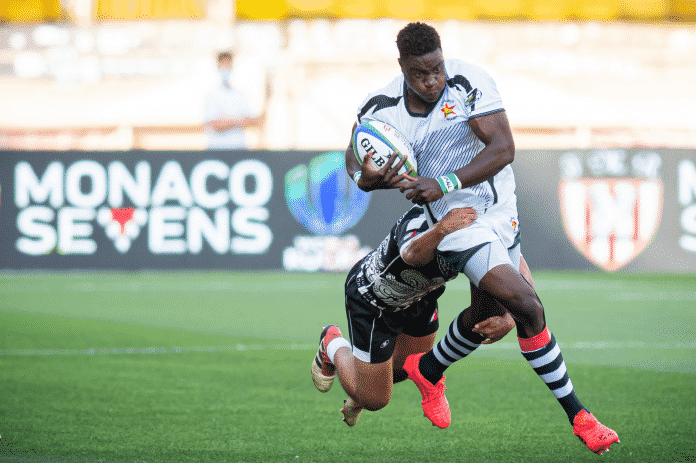 World Rugby has agreed to a change that will change the game for the years ahead. Starting from January, the players of international teams will be able to change their national teams.

For this to happen, they will have to be born in another country, or have parents or grandparents born there. They must also stand down from Tests for three years, and can only do so once in their career.

Countries in the pacific islands stand to benefit the most from this change such as Fiji, Samoa and Toga. Players such as Israel Folau, Charles Piutau, Billy and Mako Vunipola can now play for Tonga. Players that have started to represent countries like England, New Zealand and Australia can now feature their own countries.

The rule that comes into play on January 1 means that players can represent any other country in the rankings. They will not be restricted to a country in lower rankings alone.

World Rugby Chairman Sir Bill Beaumont said: ‘’Approval of this landmark regulatory change is the culmination of detailed and widespread modelling and consultation across the game. We have listened to our membership and players and sought to update the regulation recognising the modern professional rugby environment without compromising the integrity of the international game.’’

“We believe that this is the fairest way to implement progressive change that puts players first while also having the potential to support a growing, increasingly competitive international men’s and women’s game.”

With the new rule in place, we can now expect a shakeup in the squads when the 2023 World Cup comes around.

World Rugby partnering with unions and regions to grow the sport