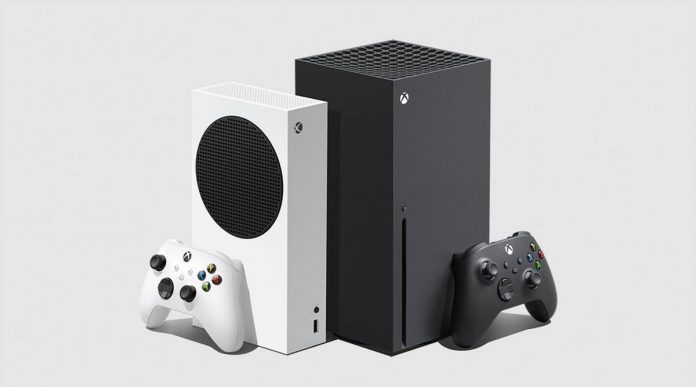 The holidays are quickly approaching, and gaming systems will be more difficult to obtain than ever before. Retailers continue to “battle” to find creative ways to combat scalpers, even though restocking brick-and-mortar locations appears to be the apparent solution. It’s easy to blame the chip shortage and scalpers, but retailers are not without blame.

By selling Xbox Series X bundles to “valued consumers,” Microsoft is brushing off scalpers. It has been emailing customers links to purchase console bundles directly for the last week or so.

According to sources, the bundles include an Xbox Series X (with controller), an additional controller, and one game. Customers can choose from Madden 22, GTA V, Rust, Far Cry 6, Hasbro Family Fun Pack, Mortal Kombat 11 Ultimate, Insurgency Sandstorm, or Diablo 2 Resurrected.

Because units are assigned on a first-come, first-served basis, you are not assured to get one. However, because the purchasing URLs are linked to your shop account, they cannot be used by anyone else. Microsoft is also restricting sales to one per order and no more than two orders in 30 days.

It is unknown how Microsoft selects consumers to email but, it’s being speculated that the URLs are being sent to users who have recently purchased Xbox software or hardware from the US Microsoft online store. These appear to be valid assumptions.

Microsoft’s approach to thwarting scalpers appears to be superior to that of Japan-based shops Nojima Denki and GEO, which have begun printing customer names on console packaging in the hopes of discouraging scalpers from reselling them. Others, such as Walmart, have created complex lineups in an attempt to sift out bots and repeat purchases.