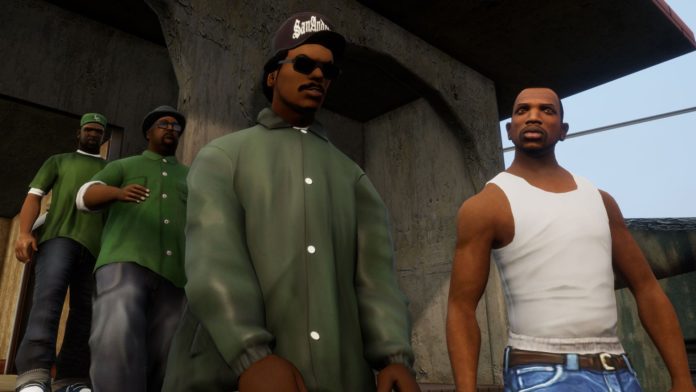 Rockstar’s definitive edition of the GTA Trilogy had a rocky start last week, so the company is compensating the players by reissuing the original trilogy for PC. You know, the one that has a noticeable lack of bugs.

Rockstar apologized for the remakes’ numerous technical difficulties in a blog post today, admitting that they didn’t meet expectations and promising to “address the technical issues and to improve each game going forward,” starting with an update in the coming days.

“Firstly, we want to sincerely apologize to everyone who has encountered issues playing these games,” the company wrote in a post attributed only to Rockstar Games. “The Grand Theft Auto series — and the games that make up this iconic trilogy — are as special to us as we know they are to fans around the world. The updated versions of these classic games did not launch in a state that meets our own standards of quality, or the standards our fans have come to expect.”

Anyone who buys the Definitive Edition trilogy from the Rockstar Store before June 30, 2022, will get the package for free. Unfortunately, there’s no word on whether the original trilogy will be re-released on other platforms, such as consoles and Steam.

The definitive editions include a lot of bugs and technical flaws, but it’s worth noting that the return of the GTA Trilogy was startlingly disrespectful to the original creations in a number of other ways. Meanwhile, on a more enigmatic note, enthusiasts believe they may have discovered a GTA 6 hint concealed in a shot within the Definitive Edition.