Sex Education Season 4: All details about the Release Date, Cast, and Soundtrack 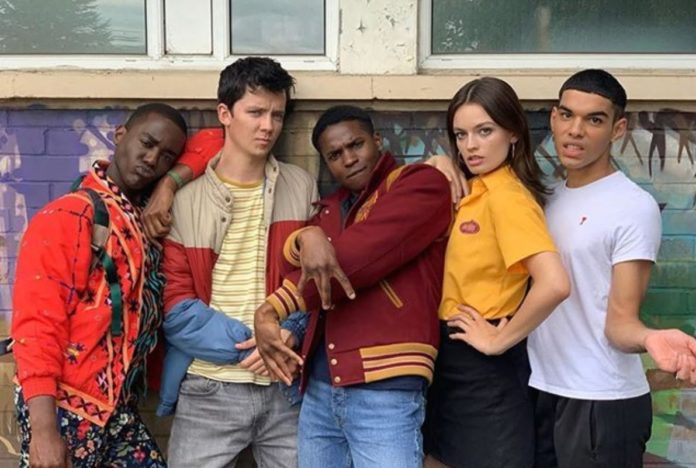 Netflix has confirmed back in the month of September that its popular original web series named Sex Education is going to be back for its fourth installment and the fans are also ready and eagerly waiting for its new season.

It will be very fascinating for everyone to see that where the series goes after the third season. The third season was premiered in the month of September. In the third season, we have seen many characters have developed and grown-up, and Moordale High school is going to shut down.

The fourth season will still take some time. Here in this article, we are presenting all the details we know so far and when we can expect to return the show back with its fourth installment.

As we know that the third season has been released a few months ago and soon it has confirmed the return for its third season. So, it is quite natural that we have to show some patience and wait till it gets released. But luckily we all know that Sex Education is one of the more efficient shows in terms of its turnaround and production speeds.

So, as we know that writing is on its way and the shooting has been scheduled for spring-summer and expecting the production to follow. Therefore we can expect to return the fourth season on Netflix anywhere between September 2022 and January 2023.

There is good news for the fans that the show will not drop any major names out of the new season. Along with most characters expected to return to their roles.

We also know that there will be some new faces, including two new trans characters, as a casting call has been shared online.

Here we present the trailer of Sex Education Season 4:-

Till now we do not know much about the soundtrack of the new season, but it is sure to be a hit, as it has been in the previous three seasons.

Read:- Sex Education is renewing for its fourth season, Netflix has made the announcement in their big event TUDUM

Sex Education is renewing for its fourth season, Netflix has made the announcement in their big event TUDUM

Mimi Keene, the rising star of Sex Education season 3: All details about her life, who is she?

Little Things Final Season: All details about the cast, and release date on Netflix