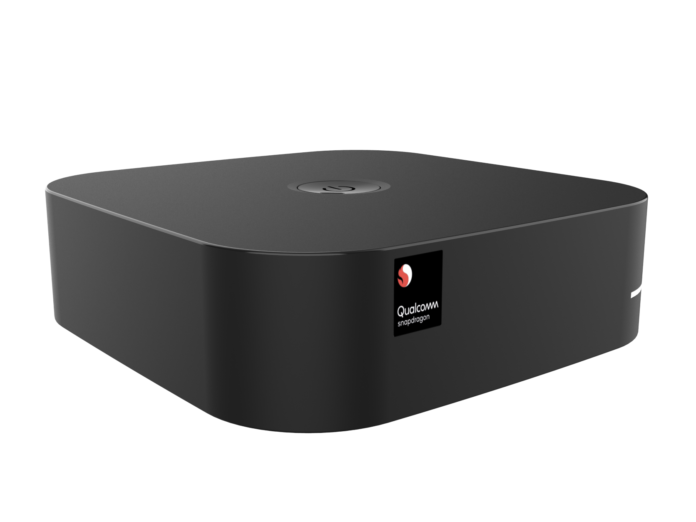 Do you despise Intel, AMD, and the x86-64 monopoly while still enjoying using Windows? If that’s the case, Qualcomm has the PC for you. Qualcomm has partnered with ECS to create the LIVA Mini Box QC710, dubbed the “Snapdragon Developer Kit for Windows” by Qualcomm.

This gadget will be a part of Qualcomm and Microsoft’s Windows-on-Arm programme and the concept behind this mini-PC is that it may be used as a tiny and efficient test system for developers who wish to transfer their software (or build new applications) for Windows operating natively on Arm computers. Of course, that isn’t going to stop the AMD and Intel monopoly’s to stop from selling their products to developers and quite frankly not many will be willing to shift away from Intel and AMD to any new player anytime soon.

The LIVA Mini Box QC710 lacks Qualcomm’s reasonably strong Snapdragon 8cx chip, which was designed expressly for use in PC-like devices, as well as Microsoft’s semi-custom Qualcomm chips. It’s instead built on the lower-end Snapdragon SC7180, sometimes known as the Snapdragon 7c—and we’re quite sure it’s the original, not the modification. This processor is linked to a 64GB eMMC package and 4GB of LPDDR4 memory.

In terms of connectivity, we are getting 802.11ac Wi-Fi, Bluetooth 5.0, and a 10/100 Ethernet connection rather than a Gigabit Ethernet connection. One of the USB ports supports USB 3.1 Gen 1 and the other is a Type-C connector that enables USB Power Delivery.

There’s a single HDMI connector with an undisclosed version for video, as well as a MicroSD slot for storage expansion. The Snapdragon 7c supports X15 LTE, and the LIVA QC710 appears to have a microSIM card, however, there’s no mention of an LTE connection in the specifications.