Here’s what we know till now about the ONEXPLAYER mini 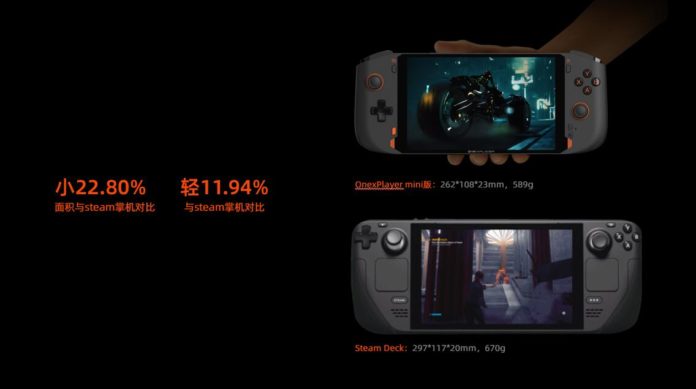 One handheld reported a few days ago that the screen size of this tiny model is 7 inches, and that it has received positive feedback in terms of feel, buttons, aesthetics, and gaming experience.