Best XI of current club managers based on their playing careers 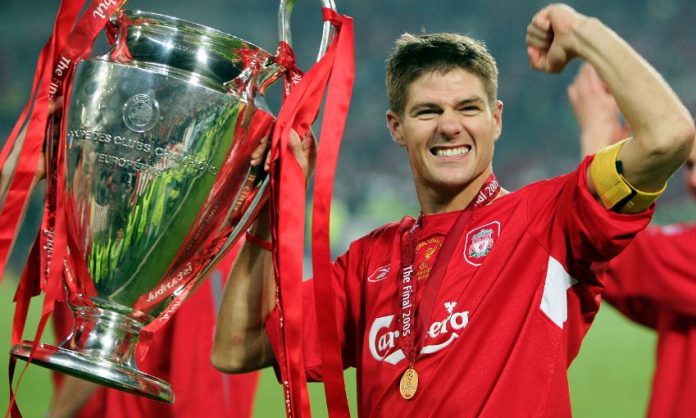 Top professional football players often have a short career, which spans a little over a decade. These players often turn to management after hanging up their boots. With that in mind, here is the lineup of managers that were good players in their time as well.

Not only is Lopetegui one of the few managers to also be a goalkeeper during his playing days, he also featured for both Barcelona and Real Madrid. He picked up a cap for Spain during his career as well.

The World Cup winner has spells with Manchester United, Barcelona and Inter Milan on his CV. The current Al-Rayyan manager takes the spot in defense as a result.

Vincent Kompany is a Manchester City legend, and earned 89 caps for the Belgian national team. He now coaches Anderlecht in his home country.

Pochettino was once a PSG player, and has now returned to management with them. He is in charge of one of Europe’s most star-studded lineups right now.

Guardiola might go down as the greatest manager in the history of modern football, due to his time with Barcelona, Bayern and Man City. But as a player, he was under Johan Cruyff and helped Barcelona to their first European title in the 90s.

Xavi was recently appointed as the new manager of his former club, Barcelona. The midfielder is one of the best in the modern era, and has all the silverware in the world to show for it.

Gerrard was a true one-club-man during his playing career, staying true to Liverpool. The former captain is still appreciated as one of the best midfielders to play in the Premier League. He now manages Aston Villa after leaving Rangers.

Simeone was a very decorated midfielder during his playing days. He earned 108 caps for the Argentina national team and also won two Copa America trophies with them. After brief spells with Atletico Madrid as a player, he is now their most successful coach.

Patrick Vieira captained the Arsenal invincibles, and also won the World Cup with France. He now manages Crystal Palace in the Premier League.

Shevchenko won the Ballon d’Or as part of AC Milan, and after guiding Ukraine to an unprecedented quarter final finish at the Euros, he is now the manager of Genoa.

Rooney is currently managing Derby County in the Championship, and isn’t having a very smooth journey. The Manchester United legend is still England’s top scorer and one of the best to ever appear in thr Premier League.

Top 5 managers that were also great players during their time