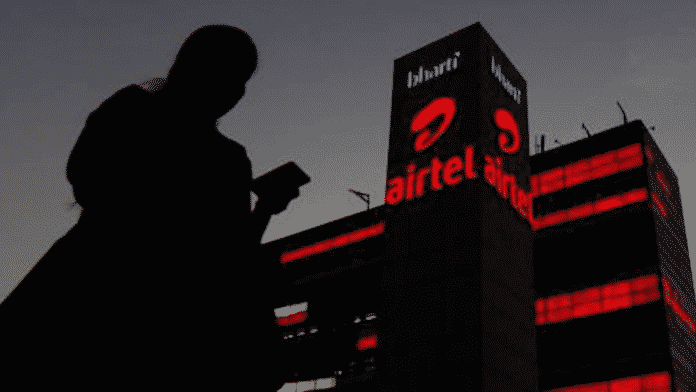 It targets to reach an ARPU of Rs.300 in the future as well, while its current price hike will help them attain that Rs.200 ARPU. This is a significant move from Airtel in raising prices and it will come into effect from November 26th, 2021 or four days from today.

As ET Telecom rightfully predicts, according to the company, this will “provide a reasonable return on capital that allows for a financially healthy business model.”

“We also believe that this level of ARPU will enable the substantial investments required in networks and spectrum. Even more important, this will give Airtel the elbow room to roll out 5G in India,” Airtel said.

This means Airtel’s most affordable Rs.79 plan that was needed to keep your sim alive for outgoing & incoming calls will cost you Rs.99 from now on. On the other hand, the unlimited plans have also received price hikes, ranging from Rs.20 to up to Rs.501, the most affordable Rs.149 monthly plan is increased to Rs.179.

The highest-end and most cost-saving yearly plan that used to cost Rs.2498 yearly and gave you unlimited calls for 365 days along with 100 SMS/day, and 2GB daily data will now cost a whopping Rs.2,999, the highest price hike ever!

This is the first price hike after Jio started it in December 2019 and the Airtel Chief executive Gopal Vittal even admitted that maintaining the company at the current ARPU of Rs.153 is not sustainable and while they are reaching Rs.200 in the short term, and go Rs.300 in the long term. Airtel is looking good in terms of revenue market share and is keeping on adding subscriber against the might Reliance Jio.