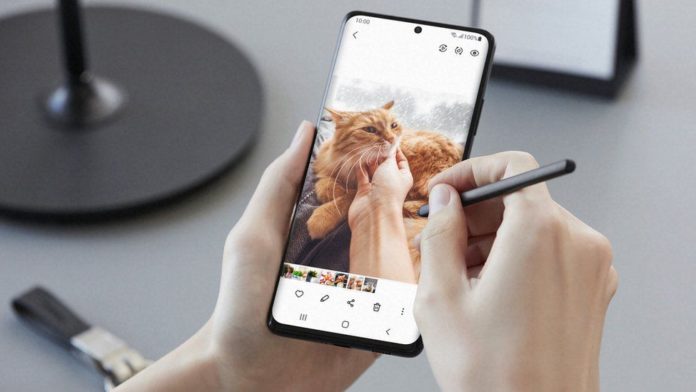 According to sources, Samsung is going to re-invent its smartphone production strategy and may relocate some production capacity to India and Indonesia for a total investment of $140 million.

Samsung’s development in India and Indonesia will be offset by a reduction in capacity in Vietnam, where it has two plants, one in Bac Ninh Province (named SEV) and the other in Thai Nguyen Province (called SEVT).

Sources report that Samsung’s Vietnam facilities have the potential to produce 182 million smartphone devices each year, accounting for 61 per cent of the company’s total output in 2020.

After the restructure is complete, Vietnam will produce 50% of Samsung’s smartphones, followed by India (29%), and Indonesia (6%).

Reports further suggest that Samsung is taking these actions as a result of rising labour expenses in Vietnam, as well as the Covid-19 instances, which caused the company to close its operations in the nation. It also wants to cut its ties with Vietnam.

The South Korean firm was also the first company to have achieved production targets under India’s Rs 41,000-crore production-linked incentive scheme (PLI) for local manufacturing of handsets, and it chose 2020-21 as its first year to avail the 6% incentive.

According to Canalys, Samsung has delivered about 69.4 million devices in India in the September quarter, a 21 per cent market share, following market leader Xiaomi.