“Ghabe”: All Details about the Swedish thriller film 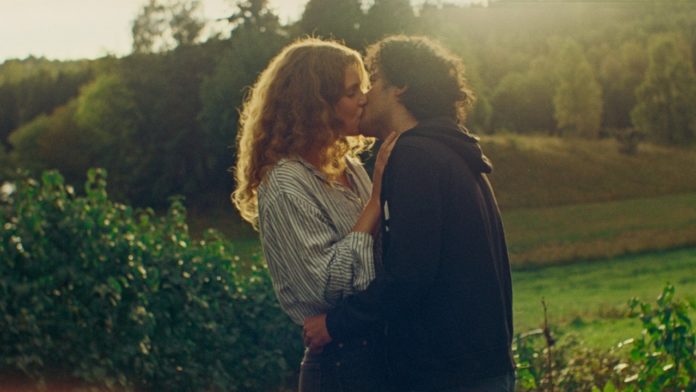 Ghabe is an amazing Swedish thriller film. The story of the movie has been inspired by the summer of 2015 while more than 160,000 asylum seekers have been visited Sweden. There are several migration boards of the country that was facing severe pressure and there had not enough accommodations. The people have lent their cottages and houses to help the people to provide aid to the asylum seekers.

It is a foreign language film that has revealed the tale of Monir. He belongs to one of the many refugees from Syria who are seeking asylum in Sweden. Monir visits with his older cousin Farid during the crisis of refugees. Now, Monir and his cousin have got permission for staying in the cabin deep in the forest when they awaiting residence permits.

After that Monir starts to explore the grand forest that he living in. He was confronting the traumatic war memories due to the powerful presence of nature. At the time of exploring the forests, he meets with the Swedish woman Moa who is trying to escape the demands of modern society, at least for the summertime.

In this, the two have found themselves to be drawn together, at last, their relationship started but it was unearthed fears and such prejudices that they all have to be confronted. Monir was fighting with the local racism and ignoring his overprotective cousin, but warning cannot endanger his application for the residence permit as he become in love with the local woman in search of the limit of the racism.

Actually, this movie is Swedish and Arabic, and also English. The viewers can use it to learn a foreign language. This film was released theatrically on 20th October 2021. It was written and directed by Markus Castro and also produced by Jenny Johansson & Andrew Thompson.