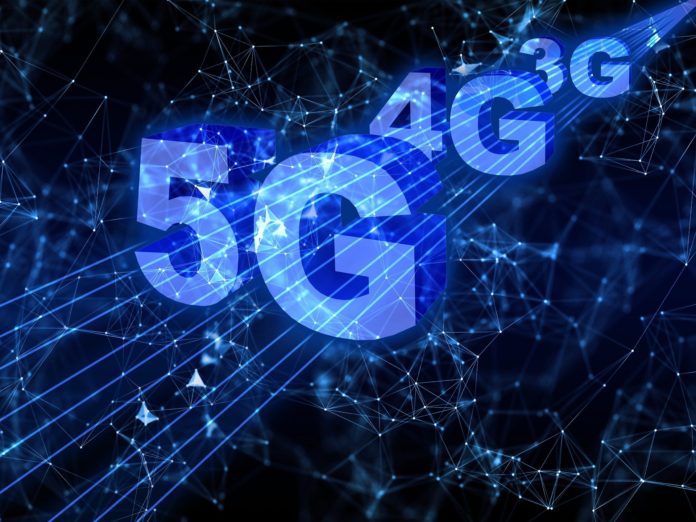 According to sources, two major data-centre operators have agreed to be purchased for $18.8 billion on Monday. This underlines the rapid convergence of cloud-computing assets ahead of the next generation of 5G and fibre-optic network services.

In a deal worth around $11.4 billion, KKR & Co. and Global Infrastructure Partners agreed to buy data-centre owner CyrusOne Inc. CoreSite Realty Corp., a data-centre real estate investment trust, which will be purchased by American Tower Corp. for $7.4 billion. The total value of the deals, including assumed debt, will exceed $25 billion.

Many of the independent data centre firms have now found partners after Monday’s two acquisitions and in recent years, larger firms including Equinix Inc. and Digital Realty have bolstered their portfolios through acquisitions.

Following the closing of the purchase, CyrusOne, which specialises in the design, building, and management of more than 50 data centres, will be widely watched. At 1:57 p.m. in New York, shares of the Dallas-based firm gained 4.7 per cent to $89.43, slightly below the purchase price of $90.50.

“This puts us in a really special position from a competitive perspective,” Tom Bartlett, chief executive officer of American Tower, said on a conference call Monday. “We believe the transaction strengthens American Tower’s options to play and win at the edge of the 5G applications ecosystem.”

CoreSite’s shares surged more than 3% to $172.63 following the offer price of $170 per share. American Tower’s stock fell 4.6 per cent to $259.60. and Investors are anticipating a rival bid because CoreSite’s stock is trading higher than the transaction price.

“I think it is less likely that we’ll see someone like Equinix or Digital Realty come over the top. It’s potentially a bidder like private equity, or even more specifically DigitalBridge because they already own an interconnection provider they could merge it with,” said Colby Synesael.