“Your Honor (Season 2)”: All Details about the upcoming SonyLiv series 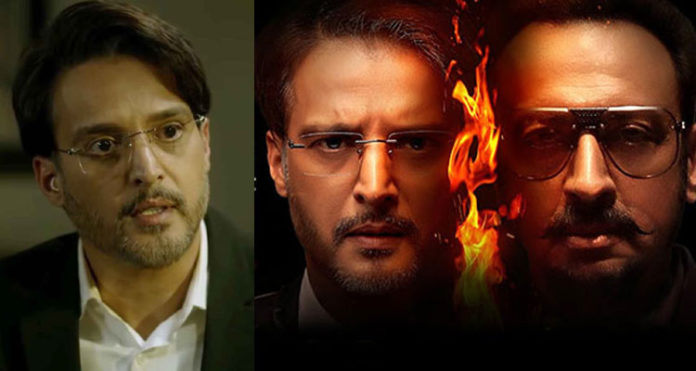 The trailer of the second season of the series has been released. This series has been directed by E. Niwas and has been produced by Applause Entertainment that is holding the banner of Sphere Origins.

It is definitely an upcoming web series that has been adapted from the Israeli web series Kvodo. On 18th June the first season of the series has been released. It was released on the OTT Platform of SonyLiv. This series has got a lot of appreciation from the audience and had been preferred for its cinematography and the thriller story from the background.

This series will be featuring Jimmy Shergill, Varun Badola, Mita Vasisht, Pulkit Makol, and also Parul Gulati who are returning to reprising the roles of the series. The second season is a witness with the major the badass of Gulshan Grover who may join the team. In this, we will also see Mahiae Gill in an important role.

Recently, the filmmakers have shared the official trailer of the second season and it is seriously looking power-packed! The trailer begins with Jimmy Sheirgill who has been bound with the chair by a rope, then it shows he has shot someone.

In this season, Satbir who will come back as Kunj Anand as Satbir’s young son a concert performance and Mahie Gill all dolled up with her stunning saree, the story was suddenly has diverted to the criminal setting with Jimmy to be abducted and also been taken to the gangsters where he has told them he has murdered their brother and also his son, as she has nothing to do with this.

We also have seen the role of Jimmy as a protective father who is always ready to give up for his own life for his child. In this context, the gangster is looking very enraged and has threatened him for the end with the entry of Gulshan with his gruesome dialogue while he has sudsier that you will have to pay the price and easy death that is definitely not an option for you.

It seems that the teaser wants to give some hints that this season will see the son of Jimmy sit for announcing his judgment and saying about justice that will be served in his court that no one will be spared for.

The trailer is indicating that judge Bishan has to pay for his actions.

This series will release on 19th November 2021 on SonyLiv.

“Priyuraalu”: Sony Liv has dropped the trailer of the Telugu love triangle film

“Naduvan”: Everything We Know about the Tamil anthology thriller film