Is Wi-Fi 6 that helpful to end-users? 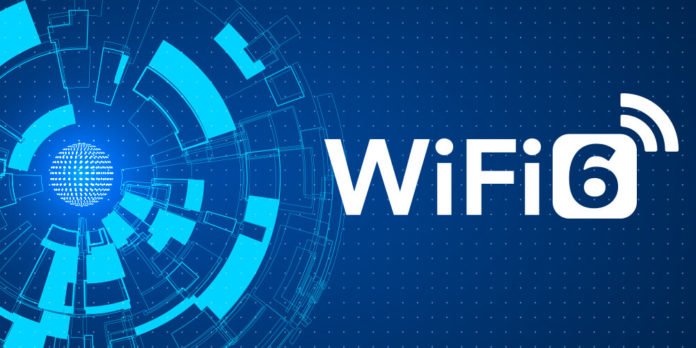 We’ve had a new WiFi standard approximately every 3-5 years since the invention of WiFi, but end-user issues have remained the same. The most important requirement is consistent WiFi connections at a reasonable speed with no connection drops throughout online activities.

This survey was conducted in the US market to check user satisfaction and what they are doing to improve the WiFi experience. A total number of 1682 WiFi consumers participated in the survey.

Even though theoretical WiFi speeds have increased from 600 Mbps in WiFi 4 to 6.9 Gbps in WiFi 5 and 9.6 Gbps in WiFi 6, WiFi5 users will see little difference when switching to WiFi6. The biggest shift, in principle, is from WiFi 4 to WiFi 5/6.

According to the report, over half of all users in the United States appear to be satisfied in practically all cases, regardless of WiFi standards. In the WiFi6 environment, it was found that a ten percent gain in satisfaction when compared to previous WiFi versions.

A poor WiFi experience could be caused by several factors, including inadequate signal strength or a broken WiFi router. According to sources, there is a clear link between WiFi signal strength and download speed. The median download speed of end-users in the United States is around 4Mbps when the signal intensity is low, i.e. -90 dBm, until it reaches around 50Mbps at a maximum signal strength of -35dBm with few changes, maintaining an upward linear trend.

The user survey from the US market endorses the notion of WiFi router location optimization. 67-73% of end-users optimize their router location to get a good signal in various scenarios.

The location of the WiFi router is an essential factor that influences signal strength. A more significant percentage of consumers tend to optimize the site of the WiFi router irrespective of the router type to get a stable and robust signal to connect to the internet.

Consumers are doing everything they can to assure reliable WiFi access, such as optimizing the router’s placement or upgrading to the most up-to-date gadgets. Unfortunately, the new WiFi standards haven’t increased end-user satisfaction as much as projected; about half of end-users are dissatisfied with WiFi performance, with only a few exceptions.