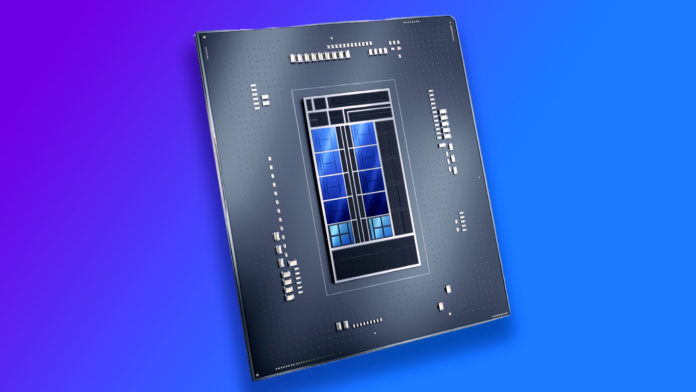 According to Phoronix, a new Linux kernel patch will be released soon to address core priority issues on Alder Lake CPUs. The problem is caused by manually overclocking Alder Lake CPUs or enabling XMP memory profiles in the UEFI. If you do one of these things, Linux will place inefficient workloads on the wrong cores, lowering system performance.

When Turbo Boost Max is off, all cores are set to the ACPI CPPC’s highest performance level. Unfortunately, this causes the operating system to believe that all cores are performing at the same level, resulting in performance reduction.

Thankfully, a new Linux kernel patch to address these vulnerabilities is already being tested. Overclocking Alder Lake CPUs will no longer cause the OS’s core prioritization to fail once it is released.