Elon Musk reportedly sells $2 billion worth of his shareholdings 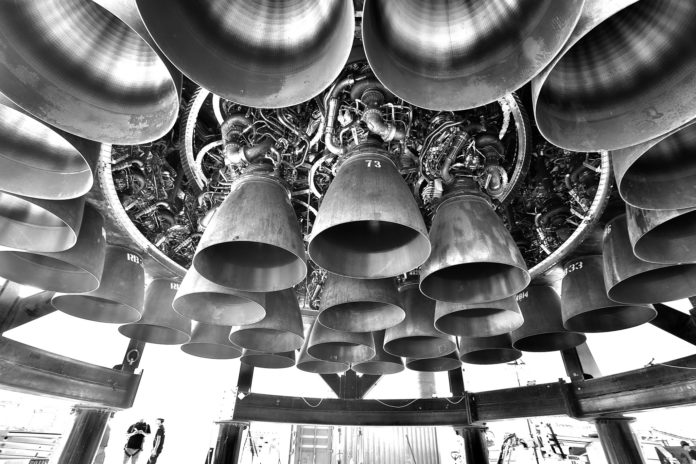 According to sources, the recent filings to the Securities and Exchange Commission (SEC) show that Tesla’s CEO and one of the biggest influencers of this century, Elon Musk is still continuously selling his shares. The filings show that Musk has liquidated close to $2 billion of his holdings in his electric vehicle company this week alone.

This year has indeed been pretty amazing for Tesla and the shares of the company have elevated in value meteorically due to its production success and consistent deliveries. However, Musk has come under criticism for evading taxes, and the latest stock sale comes as his other company, SpaceX, moves full steam ahead with building the world’s largest rocket in Boca Chica, Texas.

In the first two days of this week, Musk has reportedly sold off roughly one million Tesla shares to net $1.9 billion in proceedings and this liquidation was spread evenly over Monday and Tuesday, with approximately $950 million of sales made each day.

Tesla shares had sharply dipped during trading on Monday, reaching as low as $983, however, the stock rose to better value during the next day, removing the drops made on Monday and Friday.

Coming to musk, he first did his first share sale during the second half of this year and the pricing was much better back then The first SEC filing, which lists down his sales during the second week of this month, saw the executive fetch as much as $1,175 for a block of six thousand Tesla shares.

However, Elon Musk owns millions of Tesla shares and his trust also owns 43.6% of SpaceX shares. He also exercises absolute control over his space exploration company since he controls close to 78% of all of SpaceX’s outstanding shares.