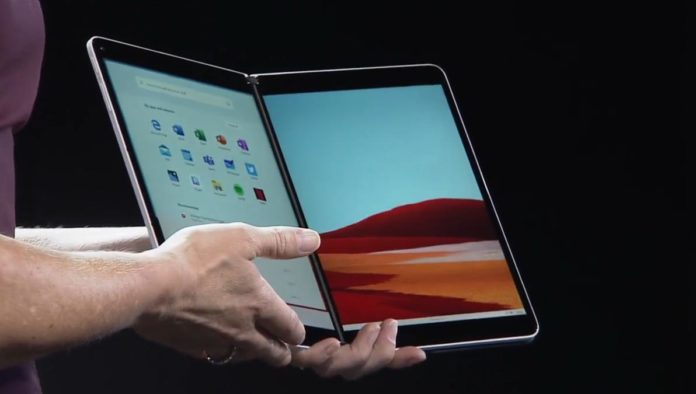 Last year October Microsoft had announced that the Windows 10 PCs that run on Qualcomm Snapdragon Arm SoCs will be receiving x64 emulation support, and Windows Insider builds soon arrived after the announcement. However, now Microsoft has just poured cold water all over those aspirations by confirming that x64 emulation will be no longer offered in future Windows 10 Insider Preview builds or release builds.

“x64 emulation for Windows is now generally available in Windows 11,” said Microsoft in a blog post first noticed by Paul Thurrott. “For those interested in experiencing this, a PC running Windows 11 on Arm is required.”

The original story is that with x64 emulation Windows 10 on ARM devices can run apps designed for x86-64 processors from Intel and AMD. But this emulation came with a performance hit, however, it’s worth it for many users to have access to a broader library of apps, including popular ones like Adobe’s Creative Cloud suite that requires an x86-64 processor to run.

But the latest announcement from Microsoft is disappointing news for folks testing x64 emulation with Windows 10 on Arm and it’s even more heartbreaking for those that have no interest in upgrading to Windows 11. However, at this point, it means that Microsoft wants all developers and everyday users to upgrade to Windows 11.

There’s no technical reason why Windows 10 should be left behind, but the company is practically trying to push as many people to Windows 11 as soon as possible, and this is one way to accelerate that process for users with Arm-based systems.

“Microsoft is committed to supporting customers on Windows 10 on Arm through October 14, 2025,” the company added in its statement.