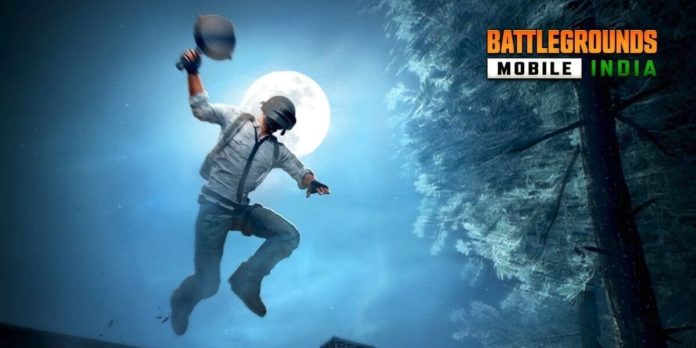 With the release of BGMI (Battlegrounds Mobile India) in India, Krafton had re-released the popular mobile port from its PUBG franchise. Now, a new official poll has hinted at the developers possibly working on a “Lite” version of the popular battle royale title.

The poll was shared on the official Discord channel of the mobile game. It hints that the developers might be working on a new Lite version of Battlegrounds Mobile India.

For those unaware, before PUBG Mobile was banned in India, PUBG Mobile Lite had also been released globally. This version of the game was specifically built for entry-level affordable smartphones that did not meet the minimum hardware requirements to run PUBG Mobile. The Lite variant could even run on devices with or under 2GB of RAM and even featured lower graphics.

With BGMI being popular in India and entry-level budget segment devices still being one of the most popular segments in the region, it will not be a surprise if Krafton actually does release a Lite version.

Unfortunately, there is still no official announcement regarding this variant or any details as to when it might possibly launch. Looking at the poll, we find a list of reasons why they believe Indian players may want BGMI Lite, this includes the following:

According to a SportsKeeda report, a local esports athlete by the name of Abhijeet “Ghatak” stated that the company is actually working on the Lite version of Battlegrounds Mobile India, which could launch sometime by the end of next month.

If it does not launch, it would likely feature lower requirements and even have a smaller download size as well. Keep in mind that this has yet to be confirmed as of right now, so take it with a grain of salt.

Oddly enough, we had come across multiple reports earlier this year that a Lite version may not be a thing due to the game already being stripped down, PUBG Mobile and supporting two regionally locked games might have them compete against one another.

But, the company may have other plans.